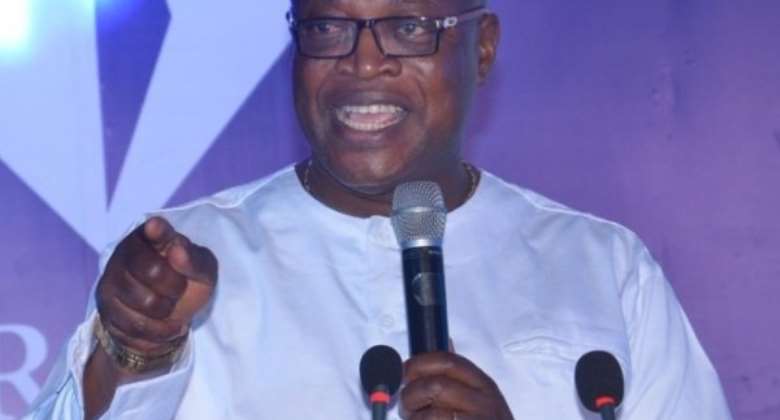 The Chamber of Cement Manufacturers (COCMAG) has reiterated its appeal to government to, as a matter of urgency, scrap the fumigation levy (Ghana Health Service Disinfectant Levy) on cement components at the country's ports.

The manufacturers argue that the disinfection exercise was not necessary for dry cargo such as clinker, limestone, and other cement raw materials, which did not exit through the port often.

“As the country continues to grapple with the continuous increase in cement prices, local cement manufacturers say efforts are being made to avert high production costs to have effect on lower retail prices.”

Rev Dr George Dawson-Ahmoah, Executive Secretary of COCMAG, in an interview with the Ghana News Agency, said the continuous existence of a fumigation levy - Ghana Health Service Disinfectant levy - on imported raw materials was hindering such efforts and called on Government to waive it.

Cement manufacturers pay $0.50 per ton, thus about $3 million per annum in fumigating a raw material like clinker before clearance from the port.

Mr Raphael John Marfo, Director of Port Health at the Tema Port, confirmed to the GNA that cement components, including clinker and others did not pass through the machines that disinfects all items entering the country's port.

He said the calls by the Cement Manufacturers for the levy to be waived were not misplaced because such cement components did not pass through the disinfection channel.

The Head of Port Health said a major challenge confronting the implementation of the Levy was lack of understanding, adding that most port users did not appreciate the fact that it was a public health safety measure to generally keep the country safe.