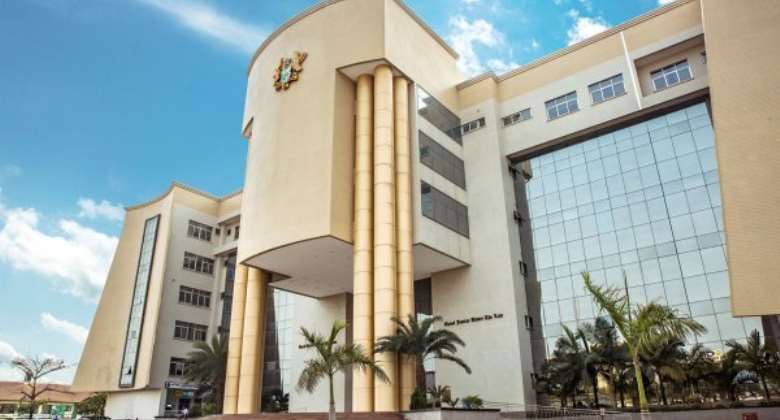 The trial of Mr Samuel Ofosu Ampofo and Mr Anthony Kwaku Boahen, National Chairman and a Communication Director, respectively, of the National Democratic Congress, has been adjourned to February 17.

This is because some parties, including the defense counsel for Boahen, are before other courts, the GNA learnt.

The last prosecution witness is under cross-examination and can not be skipped.

Ofosu Ampofo and Boahen are standing trial for conspiracy to cause harm.

The prosecution had earlier told the Court presided over by Justice Samuel K. Asiedu, a Court of Appeal Judge, with additional responsibility as a High Court Judge, that the accused persons had been captured in an audio recording of the proceedings of a meeting on February 3, 2019, planning a road-map of criminal activities targeted at the Chairperson of the Electoral Commission (EC) and the Chairman of the National Peace Council, among others.

The meeting followed the January 31, 2019, Ayawaso West-Wuogon by-election, which turned violent following a clash between some National Security operatives and supporters of the National Democratic Congress suspected to be vigilantes.

The audio recording was played on some radio stations and according to the prosecution, the Criminal Investigation Department of the Police Service, later intercepted the tape.

The prosecution said Mr Boahen had confirmed being at the said meeting and confessed on a radio station that the information on the tape was true.