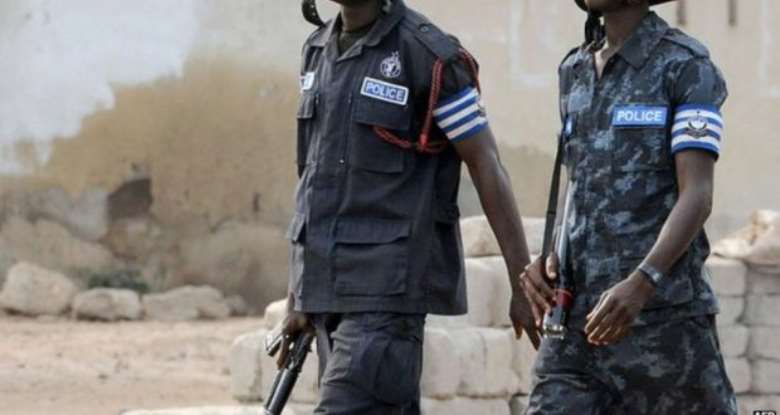 The Ashanti Regional Police has rescued three men from being beaten to death after their alleged involvement in the death of a 15-year-old at Nhyiaeso in the Asante Akyem North District.

According to a report by the Police, the injured suspects have been hospitalized under police guard.

Speaking to Citi News, the Divisional Police Commander of Konongo, DSP Shaibu Osei, said “the 15-year-old boy has been butchered and one of his hands has been chopped off.”

Following the attack, “the villagers had massed up and arrested three of them [the suspects] who were on the verge of being lynched.”

“Police quickly rescued them and brought them to the police station and then subsequently to the Agogo Presbyterian Hospital where they have been admitted and are undergoing treatment,” DSP Osei recounted.

Meanwhile, the body of the boy has been deposited at the morgue awaiting autopsy.