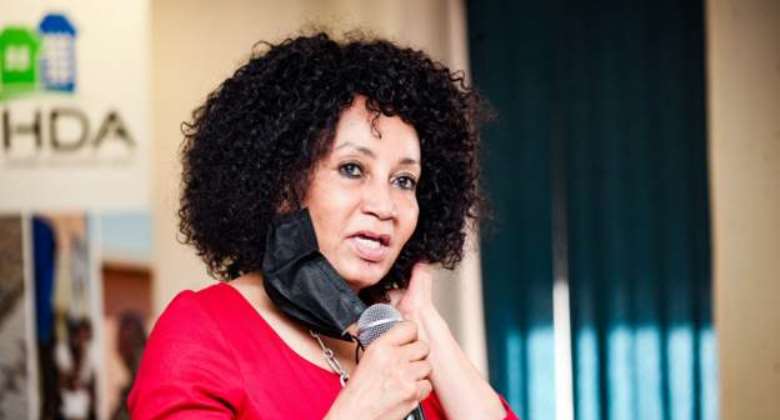 This is after the tourism minister made accusations against judges and attacked the country’s constitution.

Lindiwe Sisulu wrote in an article published by the media that some judges were “mentally colonised Africans”.

She said the constitution had failed to improve the lives of black South Africans living in poverty.

The president on Monday said he was against “attacks on the independence and integrity of our judiciary” and stressed the “need to protect our constitution”.

The remarks by the minister have reignited the debate about leadership wrangles in the ruling party, which is set to hold party elections in December.

Serwaa Broni attack: Give us information to impeach Akufo-Ad...
48 minutes ago