CLOGSAG set to proceed on strike on Thursday 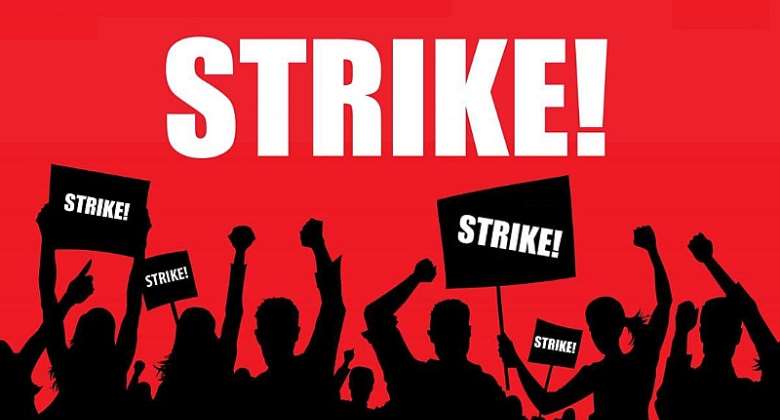 CLOGSAG early this month gave indications that it will be forced to lay down tools if conditions of service of members are not improved.

With nothing positive in the past week, CLOGSAG is now set to go ahead with their strike action.

According to a letter issued and signed by CLOGSAG Executive Secretary to the Association, Isaac Bampoe, all members in the Ministries Departments, and Agencies as well as the Metropolitan, Municipal and District Assemblies are expected to take part in the strike.

“This is to confirm the National Executive Council (NEC) decision that from 20 January, 2022, the Civil and Local Government Association, Ghana (CLOGSAG) will embark on a nationwide strike to press home their demand for better conditions of service. By this letter, all CLOGSAG members in the Ministries, Departments, and Agencies as well as the Metropolitan, Municipal and District Assemblies are informed to stay at home from Thursday 20, January 2022 until further notice,” Isaac Bampoe said.

CLOGSAG is ready to negotiate with government but is unhappy about the posture of the Finance Ministry.

The Association insists that all efforts to have their issues resolved have not been reacted to by the Ministry.

Reclassify Achimota forest as reserve; it's a dangerous prec...
18 minutes ago

Wheels of Justice turn fast against Vormawor but slow for Ma...
18 minutes ago