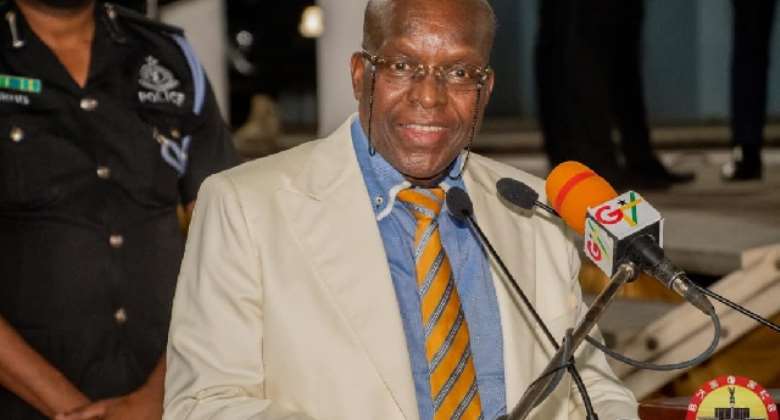 The Majority has said despite the Military high commands withdrawal of the military attaché of the Speaker of Parliament, Mr Alban Bagbin, he still has the largest number of security personnel for his protection that none of the previous speakers had.

The revelation comes after the military high command announced the removal of the military detail attached to the Speaker on the basis that they were improperly assigned.

The Minority, in a statement said the withdrawal of the military personnel was politically motivated and calculated to diminish his confidence in his bid to impartially and independently steer the affairs of the legislative arm of government.

In the circumstances, the minority noted that they shall hold the government of President Akufo-Addo responsible should the security of the Speaker be compromised in any way.

Responding to the Minority, the Majority in a statement said the Police protection for Mr Bagbin has always been in place.

The Majority said none of the previous speakers had half of the police cover as has been accorded Mr Bagbin.

On the question of compromising the security of the Speaker, the Majority asked “in the event, if the military insist on regularising his security detail, how does that compromise the Speaker’s security, or put him in harms way?