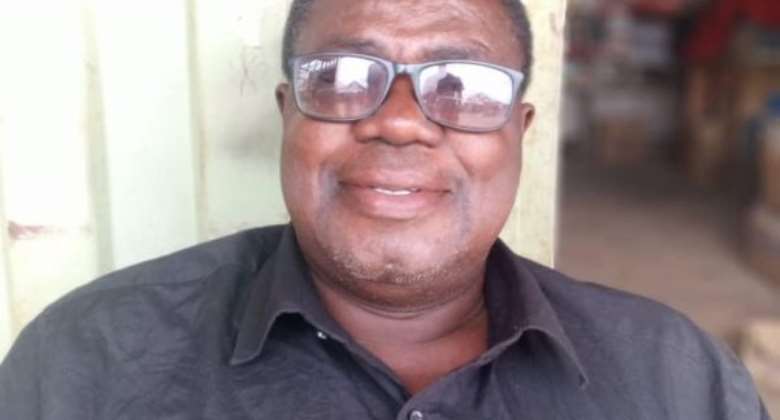 Mr Opoku Agyeman Prempeh, Executive Director of the Centre for Moral Education and Development (CEMED) has stressed the need for the country to take a second look at the Article 71 of the 1992 constitution.

He said the Article 71, which provided for the remuneration of politicians and other government appointees needed to be reviewed to promote industrial peace and harmony in the country.

Speaking to the Ghana News Agency in Kumasi on the recent spate of strike actions by some union members in government employment, he said the country at this point of its development, needed a vibrant public sector workforce to support the transformation agenda of the government.

This could be achieved when government employees worked in the right frame of mind accompanied by an appropriate remuneration which could support him and his family throughout the month.

Mr Prempeh said even though the government could not use all its resources to pay a small number of people who were in its employment at the expense of the provision of other social amenities for the benefit of the majority of Ghanaians, there was the need for equity and fairness in public compensation.

He said while few politicians were taking huge sums of money and ex-gratia at the end of every four years, majority of Ghanaian workers such as teachers, nurses, doctors, civil servants and others who had worked for more than twenty to thirty years, were given meagre salaries and an end of service benefits which could best be described as an insult.

Mr Prempeh however, appealed to those who have had the opportunity to work in government employment to exercise restraint in their demands considering the current state of the country's economy.

He said the government needed to do a lot of things to improve the living conditions and the socio-economic lives of all the people in the country.

There have been agitations and strike actions by some public sector workers demanding an increase in salaries and better conditions of service.