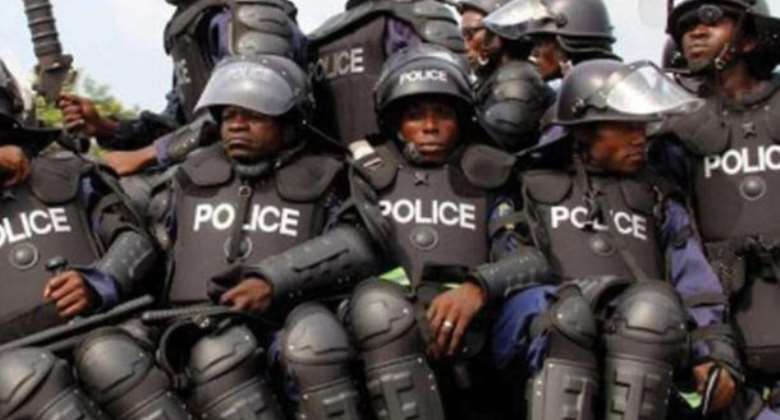 The Ashanti Regional Police Command has commenced investigations to bring to book some youth who beat a man to death at Kotwi.

On Sunday, January 16, 2022, two people believed to be very good friends went out to drink at a spot in Kotwi.

Whiles at it and having a conversation, they are said to have had a misunderstanding that resulted in tempers flaring.

One of the two friends pulled a knife, attacked the other and ended up killing him after multiple stabbings in the chest.

The youth in the area who learned of what had happened subsequently attacked the suspect, beat him up until he passed out.

Addressing the media on the incident, the Ashanti Regional Police Public relations officer, ASP. Mr. Godwin Ahianyo has confirmed that investigations has started.

“Yesterday in the evening around 6 pm, the Trede District Police Command had information that there was a dead body lying at the scene near the Educational Complex at Botwi so the Police preceded to the area and identified the body as Nana Boakye about 28 years with sharp wounds on the chest,” he said.

According to him, the Command is working relentlessly to bring persons involved in attacking and killing the suspect to book.