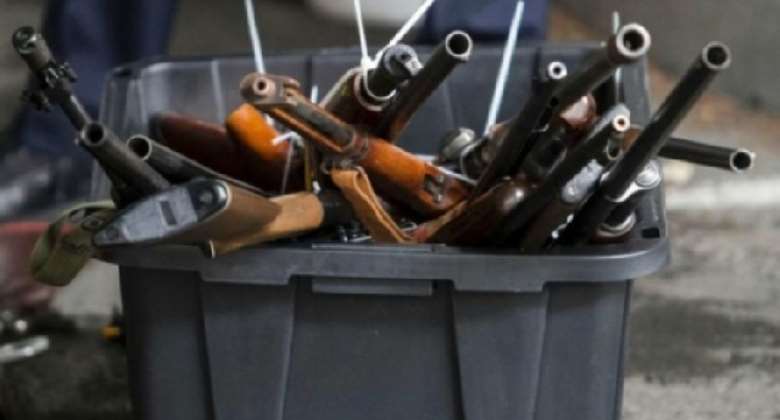 The North East Regional Minister, Mr. Zakaria Yidana has appealed to the Mamprusi youth in the Bawku Municipality of the Upper East Region to allow peace prevail.

According to him, peace is the only tool for development instead, and engaging in misunderstanding only puts the name of the Mamprusi Kingdom in a bad light.

Speaking at Gambaga in the North East Region during the final funeral rites of the late Alhaji Midjida Ligbi over the weekend, the Minister said the common enemy of the people of Mamprugu and the North is poverty which can never be tackled through violence since there are better ways of solving the issues of chieftaincy in the country.

He further appealed to the youth of the area who use mobile phones to stop spreading false videos on the situation and desist from violent acts.

According to him, some of these acts are creating more tension instead of the lasting solutions the security management team is seeking.

He also used the opportunity to appeal to the chiefs of Bawku to call on their people to come together and find a lasting solution to the situation of insecurity in the area.