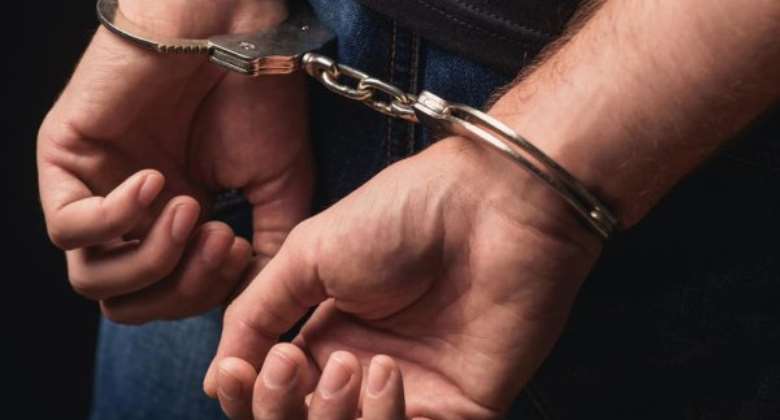 A Cape Coast Circuit Court has remanded a 24- year-old driver for allegedly robbing about 12 victims of their phones.

The accused, also known as Steven Kobi, was alleged to have engaged in the act with four other accomplices, who are on the run.

He pleaded not guilty to the charge at the Court presided over by Mrs Dorinda Smith Arthur.

Steven resides in the same vicinity at Assin Besease with one Mr Kwabena Obeng and Mr John Amoako, the complainants.

Prosecuting, Inspector Yakubu Iddrisu, said about 1300 hours on Saturday, July 31, 2021, the complainants were in their rooms when the accused and his unidentified four accomplices, who were fully armed with an axe, clubs and a cutlass, attacked them.

The prosecutor said the accused and his accomplices robbed the complainants of four Itel mobile phones, valued at GHC1,500.00 and also attacked about 10 other victims and robbed them of 21 assorted phones.

He said the police upon intelligence arrested the accused person at about 1730 hours the same day.

In the course of the investigation, all 25 phones were retrieved from the accused and some were used as evidence against him in court.

'Parties must have functioning offices, file their accounts ...
34 minutes ago