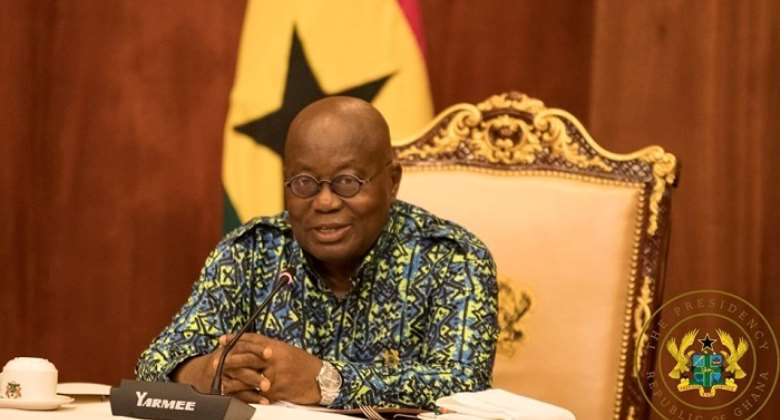 The New Patriotic Party (NPP) branch in Germany has applauded the government over what it says are major achievements since taking over from the National Democratic Congress (NDC).

In a press release issued by the group, it says it has no doubt the NPP government will do more to drive the country forward.

Amongst the achievements touted in the press release, the NPP Germany commends government for introducing a pension scheme for cocoa farmers and embarking on many interventions to transform agriculture in the country.

Below is the NPP Germany press release:
Press Release
Npp Germany
11.01.22.
ACHIEVEMENTS OF THE NPP GOVERNMENT -PART ONE
Good morning Ghana. Welcome to a new year under the leadership of His Excellency Nana Addo Dankwa Akufo-Addo. Before we begin achieving some greater promises this year, let us recount our achievements from the previous years. Enjoy this series…

3. The average exchange rate depreciation over the last four years (7.3%) is the lowest for any first term government since 1992. The year 2020 recorded the lowest rate of depreciation in the last 28 years.

4. Cleaned up the mess in the financial sector that we inherited and saved the deposits of 4.6 million depositors.

5. Ghana has been consistently one of the fastest growing economies in the world for each of the last four years, notwithstanding the decline of GDP growth to 0.9% in 2020 as a result of COVID-19.

6. For the first time in over two decades, the trade balance (the difference between what we export and what we import) recorded a surplus for four consecutive years from 2017- 2021.

8. Successfully exited the IMF program
9. Ghana’s sovereign credit rating upgraded from B- in 2017 to B with a stable outlook. First upgrade in 10 years

10. Planting for Food and Jobs has increased food production. It has led to a 71% increase in the national production of maize and 34% in paddy rice.

11. The Global Food Security Index, which measures affordability, availability and quality of food across 113 countries, placed Ghana in 59th position in 2019, up from 78th position in 2016.

12. Introduced a pension scheme for cocoa farmers. The first of such scheme since independence.

This and many more has been achieved in the various facets of our country’s economy and the NPP government is ready to do more to put our nation forward.