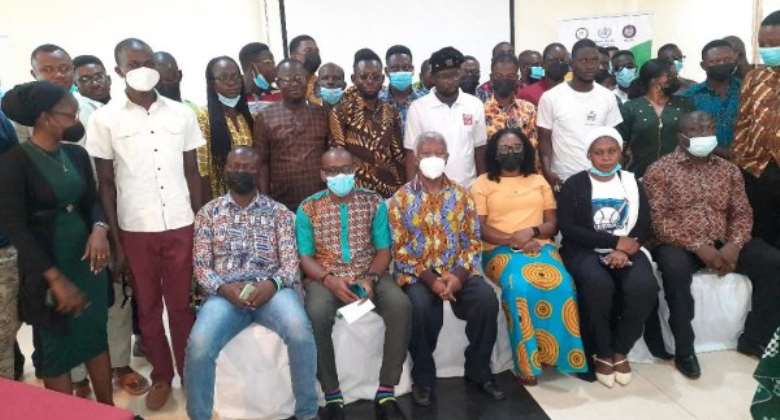 Professor Akwasi Osei, Chief Executive Officer of the Mental Health Authority has called on the authorities to stop prosecuting attempted suicide cases as it is rather a cry for help and not a crime.

He argued that majority of the people, who attempted or went through suicide, actually had mental illness and must be supported to come out of their situations instead of punishing them for their conditions.

He said “In the past, we thought that if you attempted suicide, it was a crime. So, that is why it was coded in the Criminal Offences Act as a crime. But science has advanced and we understand that about 95 per cent of people, who attempt or go through suicide, actually have mental illness out which about 80 per cent is depression.”

He added that “Now, it is like I am shivering because I have malaria so my temperature is going up and you are punishing me for shivering instead of treating me for my shivering, which is a symptom of my malaria. So, I attempt suicide because I have a condition for which I am crying for help and thank God I do not complete it and you say you are punishing me. That is not good enough. So, we need to recognise that it is a cry for help.”

Professor Osei made the call when making a presentation at a two-day mental health literacy training for editors and reporters in Tamale organised by the Mental Health Authority in collaboration with the Ama Ata Aidoo Centre for Creative Writing at the African University College of Communications.

The training was to strengthen the capacity of participants to improve their reportage on as well as promote knowledge about mental health and stimulating favourable attitudes towards persons with mental illness.

He said the Mental Health Authority had begun engaging Parliament on the matter adding hopefully, that aspect of the law would be repealed before the end of this year.

He added that “One way of preventing it is that you do not have to go through stress; know how to manage your stress. Relax adequately, eat adequately, sleep adequately, and exercise. Do not let too many things be on your mind. Understand that people have issues. Strategise how you can resolve your issues. By so doing, you are taking care of your mental health and you are preventing a possibility of mental health illness occurring in you.”