You can't demand what you didn't negotiate—Fair Wages to Unions 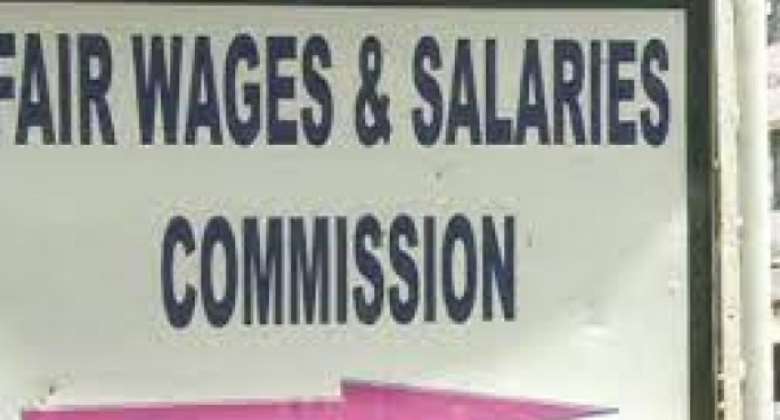 He said the demands of the employee must be consistent with agreed conditions of service.

Speaking in a media engagement on labour agitations over conditions of service in the country, Mr Ankrah, said using the workplace analogy, the employee could not embark on an industrial action at the expense of the company and that the employee had an option to resign.

“Demands from the employee are supposed to be consistent with what the employee is entitled to. You don't tell an employee to come up to the employer and say I am entitled to something, which was never negotiated."

The National Labour Commission (NLC) Thursday afternoon met with Government officials and the National Executive Members of UTAG to resolve the impasse.

Briefing journalists after the two-hour meeting, Dr Solomon Nunoo, the National President of UTAG, said the NLC had advised the Association to sit down with the employer and "talk a little more."

He said the NLC held the opinion that the industrial action was illegal, but the Association argued otherwise.

Dr Nunoo was, however, silent on whether UTAG would call off its industrial action after meeting the NLC.

Mr Ignatius Baffuor Awuah, Minister of Employment and Labour Relations, told journalists after the meeting that the Government would act on the guidelines issued by the NLC to resolve the impasse.

He, however, did not indicate what constituted the guidelines or the next line of action of the Government.