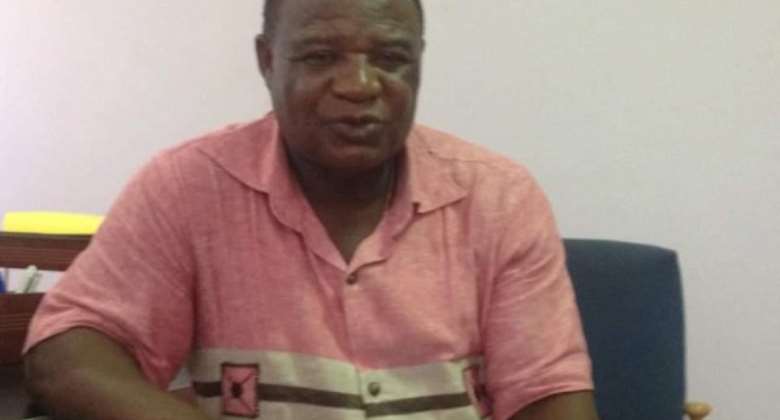 The Zongo Caucus of the opposition National Democratic Congress(NDC)has announced the demise of Alhaji Mahama Fuseini, Popularly known as Mahama Hasaacas, which occurred on Thursday morning.

Before his death, Alhaji Mahama occupied various positions in the Party, including; the Western Regional Organizer, Western Regional Vice Chairman, National Executive member of the Zongo caucus amongst others.

Alhaji Mohammed Naziru, the National Communications officer NDC Zongo Caucus in a statement said "Indeed, the NDC has lost an asset, the family has lost their precious son, a father and brother. The Nation at large has lost a Patriotic Democrat."

He described the late Alhaji Fuseini as a sports enthusiast, who played for Sekondi Hasaacas and the National team and managed various football teams including Ajax FC of the Western Region.

He left behind a wife and children.