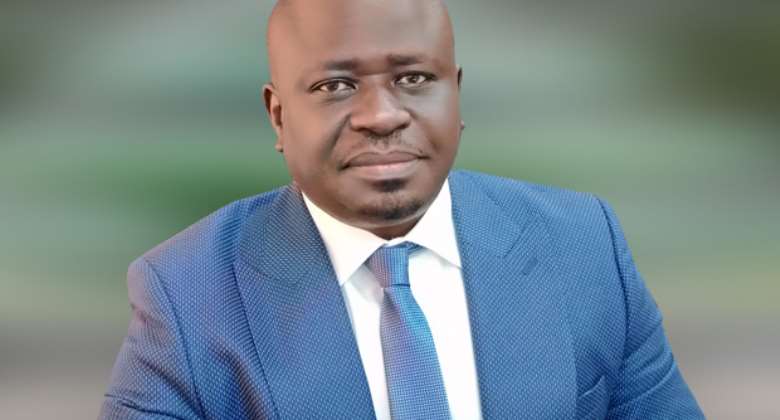 National inflation from December 2020 to December 2021 rose to 12.6 per cent, the government statistician, Samuel Kobina Annim, has disclosed.

This is one of the highest rates since April 2017, exceeding the finance ministry's forecast of 8 per cent and topping the median estimate of 12.5 per cent projected by six economists in a Bloomberg survey.

Also, the national month-on-month inflation from November 2021 to December 2021 was pegged at 1.2 percent.

The Bank of Ghana in November raised its benchmark interest rate by 100 basis points and cited “significant” inflation risks, including a sell-off of government bonds that caused its currency to depreciate. With inflation continuing to accelerate and dollar-denominated government debt trading at distressed levels, policmakers may be persuaded to raise interest rates again.

The full effects of the November rate hike on inflation have yet to filter through, but demand pressures from the Christmas season and the limited supply of goods and services are expected to feed into price growth through January, Courage Boti, an economist at Accra-based Databank Group, said.

“That makes a stronger case for another policy rate hike just to contain inflation,” he said.

Lack of toilet facility in a school causes pregnancy of 15-y...
32 minutes ago