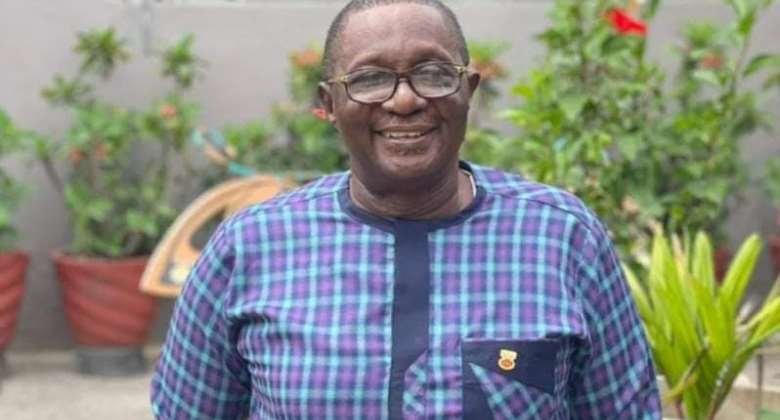 The camp of Mr. Nii Armah Ashittey, a National Democratic Congress ( NDC) National Chairman hopeful, had debunked news making rounds in the media that the astute politician is dead.

In a press statement issued in Accra on Tuesday, the camp stated categorically that Nii Armah Ashittey is "alive, hearty and healthy."

According to the statement, there was a mistaken identity that requires urgent attention to clear the air.

The statement was in relation to the death of the former Greater Accra Chairman of the ruling New Patriotic Party (NPP), Mr. Ismael Ashittey who had some common similarities to the NDC's Ashittey.

"Whilst Nii Armah Ashittey is an NDC member, a trade unionist, lawyer by profession who hails from Teshie and Osu respectively, the late Ismael Ashittey belonged to the NPP, a former MP for Tema East and hails only from Teshie".

Mr. Nii Armah Ashittey, the statement noted, was once the Mayor of Tema Municipal Assembly and served as a Labour Relations Minister during the late John Atta Mills's era whilst the late Ashittey was also once a former Deputy Minister for Fisheries during for President Kuffuor's era.

"These similarities and more ,we believe are the basis for the mistaken identity and that Mr. Nii Armah Ashittey of the NDC is still alive and kicking and that news going round he was the one dead should be disregarded," the release added.

The statement added, "We therefore wish to express our sincere sympathies and condolences to the bereaved family of the late Ismael Ashittey and the people of Tema East as well as the New Patriotic Party."