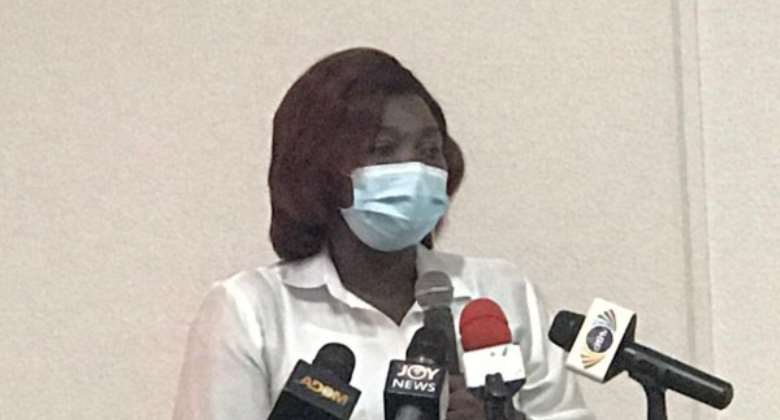 The Central Regional Coordinating Council (CRCC) in collaboration with its stakeholders has declared 2022 as an Action Year and is therefore driving development strategies ahead to transform the Region.

“2022 is an Action Year, we are collaborating with all relevant stakeholders to champion development in the Region”.

Mrs Justina Marigold Assan, the Regional Minister delivering her address at the Regional Coordinating Council meeting in Cape Coast, said it was time to position the Region well in the years ahead.

She said they would soon outdoor a development strategy and seek relevant information from stakeholders to champion the strategy for the betterment of the people.

The Minister charged the Metropolitan Municipal and District Assemblies (MMDAs) to drive the action in their Assemblies to support the movement in that direction.

On addressing challenges in the Region, Mrs. Assan identified about six areas that would be tackled this year to aid the transformation agenda.

She mentioned; tourism, youth and technology, agri-business, infrastructure, security and sanitation as some of them.

That, she listed would assist the CRCC and stakeholders to tackle the issues from the right source to address them permanently in the Region.

She reiterated that issues concerning sanitation had over the years become a canker in the country and called for collective efforts in reducing it.

Mrs. Assan tasked MMDAs to begin sanitation inspections in their various assemblies to ensure a clean and healthy environment across the country.

On boosting tourism in the Region, she charged them to identify the tourist potentials in their areas, develop them to add up to the existing ones to support the development agenda of the Region.

She told them to avail themselves and make use of the existing agencies and commit resources to contribute to the local economy.

The Regional Minister revealed that youth development in the Region would be prioritized adding that more than 200 youth would be trained with skills to improve their standard of living.

She encouraged the MMDAs to mop up activities to empower the youth especially young girls in their Assemblies to deter them from engaging in early sex resulting in teenage pregnancies.

Mrs. Assan told the assemblies to commit resources to assist the youth to learn entrepreneurial skills to help reduce unemployment and crime rates in the Region.

Any decision on Achimota Forest should either add more ecolo...
50 minutes ago