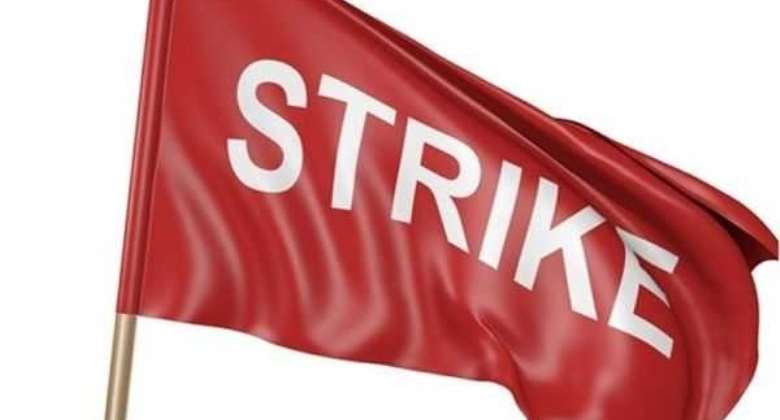 National Labour Commission (NLC) has invited the University Teachers Association of Ghana (UTAG), whose members are on strike; and the Fair Wages and Salaries Commission (FWSC), to a meeting over the concerns of the tertiary school teachers.

“UTAG should have complied with section 159 of Act 651 where the Commission would be served the required notice to enable it to intervene immediately”, the NLC statement said.

“The parties are urged to take note of the time and date and appear as scheduled,” the NLC noted.

The NLC wants to meet two representatives from either side in line with COVID-19 protocols.

The strike is in response to “the worsening conditions of service (CoS) of the university teacher and the failure of the employer in addressing the plight of UTAG members within the agreed timelines.”

A statement issued by the National Executive Committee (NEC) of UTAG noted that at its emergency meeting held on Friday, 7 January 2021, it reiterated the “resolve to follow through with the decision to withdraw teaching and related activities until further notice with effect from Monday, 10 January 2022 and call on all UTAG members across the fifteen (15) branches to observe this directive” for the stated reason.

The association catalogued a number of reasons for which its members are laying down their tools.

Among them include “the pittance agreed to be paid as annual research allowance”.

UTAG wants, among other things, the government to “reconsider the payment of a more realistic research allowance”, as they said it is critical to their research output, promotion and ultimately national development.