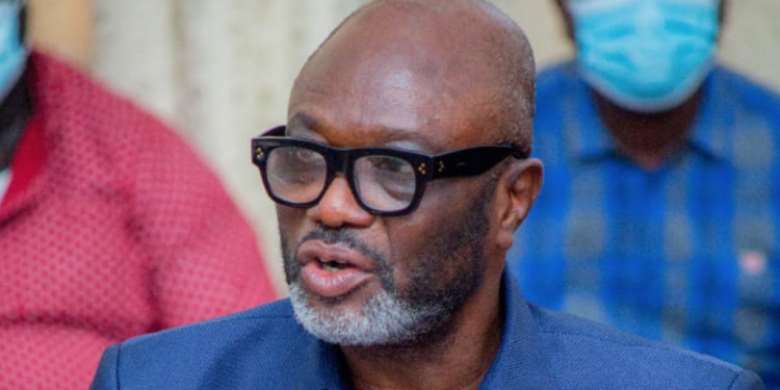 The Ghana Union of Traders Association (GUTA), has welcomed the announcement by government for the suspension of the implementation of the benchmarks policy reversal directive to allow for broader consultations.

GUTA, which is a representative of Traders’ Associations in Ghana said many of its members are excited about the news.

President of GUTA, Dr Joseph Obeng told Citi News that the livelihoods of its members largely depend on this policy, and that the new government position will go a long way to protect their sources of income.

“If you see the happiness that greeted this, it means that people's livelihoods actually depends on the maintenance of this benchmark policy rather than the reversal so we thank government for listening to our pleas,” he said.

Dr. Obeng further expressed optimism about the wider consultations expected to take place on the reversal of benchmark values on various products at the ports.

President Akufo-Addo on Saturday directed the Ghana Revenue Authority to stay the rollout of the benchmark value reversal policy to allow for broader stakeholder engagement.

The President gave a deadline of January 17 for all consultations to conclude.

As part of the government's efforts towards promoting local production, the discounts on benchmark values for some elected items were announced in the 2022 budget were to be scrapped.

But the implementation of the policy was fraught with many challenges leading to calls by stakeholders including GUTA and the Ghana Importers and Exporters Association for its suspension.

Meanwhile, the Importers and Exporters Association of Ghana has s aid that the January 17 deadline given is not enough for wider consultations to be done.

It’s Executive Secretary, Sampson Asaki Awin gobit said, “I am looking forward to hearing the President actually suspending the programme and allowing for wider consultations…. The January 17 deadline is too short a time for this to be done.”