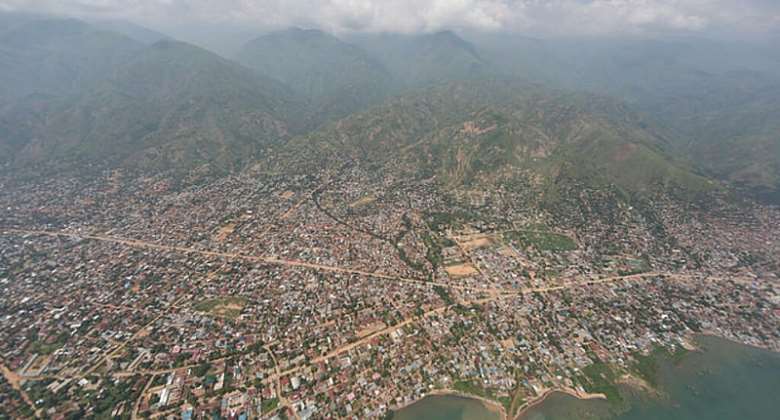 Burundian troops have been sighted in eastern Democratic Republic of Congo (DRC), according to reports from French news agency AFP, which cites local sources.

The source claims that the troops were after Burundian rebels holed up in the area.

"They were estimated to number more than 380 troops, and they were clearly commandos. They came through the centre of Lemera... and went on to attack the Burundian rebels," he said.

Lemera lies in the territory of Uvira in South Kivu province, which borders Burundi.

The troops are currently deployed in the Congolese districts of Bijojo and Bibangwa, the chief said.

The rebel group is the RED-Tabara, a force estimated to number between 500 and 800 men that has a rear base in eastern DRC and has been accused of a string of attacks in Burundi since 2015.

Another source, Mwami Ndari Kalingishi Simba 3 Adams, who is the traditional leader in Bafuliiru, told AFP: "I confirm that Burundian troops entered the DRC."

They headed "to the highlands, where the RED-Tabara are," he said, adding that he had alerted the army to this "incursion".

Willy Siremba, a representative of civil society groups in Uvira, said: "The authorities have to tell us the truth about the presence of this foreign force" on national soil.

There was no immediate reaction from civilian and military authorities to queries from AFP.

RED-Tabara and Burundi
On Monday, RED-Tabara said in a tweet that it had fought the previous day with Burundian troops in Gashenyo and Kitembe in the highlands region of South Kivu province.

"At least 10 died in enemy ranks and around 20 were wounded," it said.

Burundian opposition figure Alexis Sinduhije told AFP in November that the group was building in strength and now had a presence in Burundi.

Another rebel group that uses the DRC as a rear base is the National Liberation Forces of Burundi.

Scores of armed groups roam eastern DRC, many of them a legacy of two wars in 1996-97 and 1998-2003 that sucked in countries around the region and claimed millions of lives.