Botswana's President in quarantine after testing positive for Covid 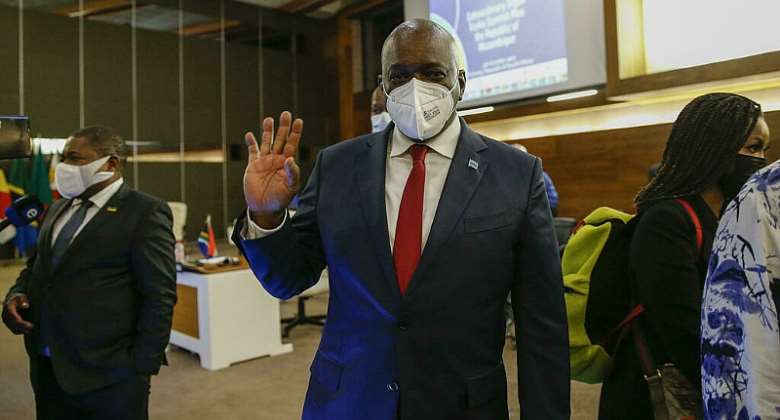 Botswana leader Mokgweetsi Masisi has been replaced by his Vice President after testing positive for Covid. The country, which first identified the Omicron variant, has now vaccinated nearly half of its population.

Masisi has no symptoms and tested positive in routine monitoring, according to a statement released Monday, which announced he would be replaced by Vice President Slumber Tsogwane until further notice.

The Omicron variant of the virus was first identified by scientists in Botswana at the end of November, and sequencing done in South Africa confirmed the findings.

Since then, like elsewhere in the world, new infections have risen sharply in the country, though health officials say this has not led to a spike in hospitalisations and deaths.

Last week, neighbouring South Africa lifted a 21-month nightly curfew, saying that its latest Covid wave had peaked without a surge in deaths or hospitalisations.

The government has been proactive in securing vaccine doses, and has managed to fully vaccinate 43 percent of its 2.4 million population. Boosters have recently been introduced for those fully vaccinated, and the age of vaccination has been lowered from 18 to 12 years old.

Scientists hypothesize that Omicron could have developed in an immunosuppressed patient, possibly someone with HIV. Botswana has some of the highest rates of HIV/AIDS in the world, along with South Africa, eSwatini and Lesotho.

Nkoranza youth clash with police over ‘suspicious’ murder of...
55 minutes ago