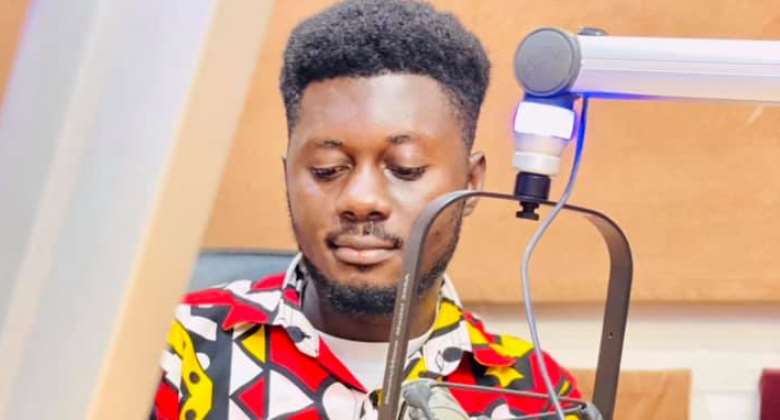 The headline sponsor of the beauty pageant, Miss Upper East Ghana, has described as, uncalled for, reports about the arrest of a blogger, Joseph Dumolega, for criticizing organizers of the event.

Police at the Bolgatanga District Police Station in the Upper East Region Wednesday, December 29, 2021, the blogger and student journalist known by the Facebook username 'Joe Elom Dumolga Blogger' for publications on Facebook about an ongoing beauty pageant in the region.

He was said to have been charged on the same day with the offence of 'offensive conduct conducive to the breach of the peace' contrary to section 207 of the Criminal and Other Offences Act, 1960 (Act 29).

Founder and President of Charger Limited, producers of Happy Man Bitters and Happy Man Plus, Emmanuel Bortey Borketey in a press statement January 3 disassociated the brands from the incident.

“The actions taken by our partners were taken independently without consultation”, the statement reads in parts.

“The arrest of the above-mentioned blogger was uncalled for and for that matter could have been resolved in a better way preferably the law court”, the statement added.

The sponsor also advised the organisers, Ayelbis Events to “view all criticisms by individuals towards their efforts and endeavours as motivations to improve themselves…”.

Meanwhile, the grand finale for this year's edition of the pageant is scheduled for Monday, January 3, at the GNAT Hall in Bolgatanga. Six finalists representing the some districts in the region are expected to battle it out for the ultimate.