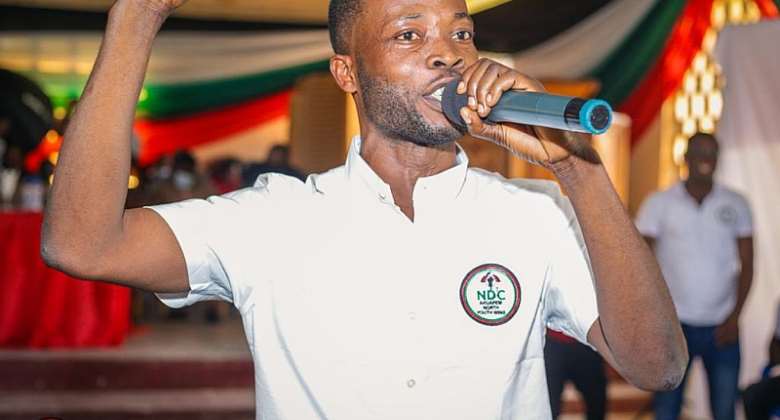 President Akufo-Addo has been asked to withdraw the controversial 1.75% e-levy to demonstrate his love and care for Ghanaians.

Deputy Youth organiser for the main opposition National Democratic Congress (NDC) in Akwapim North, Ahmed Agbenyadzi insists the levy will increase the burden Ghanaians are currently going through and therefore urged government to consider withdrawing it from Parliament.

Ghana's Parliament is yet to approve the e-levy announced in the 2022 budget due to diverse opinions by both sides of the hung parliament.

The minority is calling for a total withdrawal of the levy but the majority on the other hand want to maintain the proposed 1.75%.

This Mr. Agbenyadzi in an interview with this reporter on expectations of government this year indicated that it would be in the interest of the President and the NPP to withdraw the e-levy or face the wrath of Ghanaians.

He commended the Minority in Parliament for rejecting the passage of the levy.

He noted that the action of the Minority in Parliament is in the interest of all Ghanaians since many poor Ghanaians have widely kicked against the levy.