VIDEO: My prophecy is for the people of Umofia; not Ghana — Nigel Gaisie on 31st December prophecy 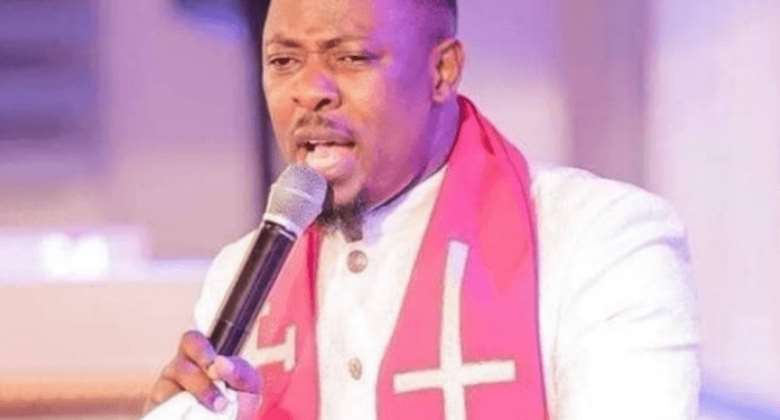 The Police in a release prior to the 31st watch night service cautioned prophets against prophecy of death.

The Police warned that such prophets could be jailed for up to five years if their utterances causes fear and panic.

But in an interview, Prophet Nigel Gaisie said he was not a coward and hence will go ahead to prophesy as he has always done.

To the shock of Ghanaians, the controversial man of God during his service declared that his prophecies on the night is not for the people of Ghana but is being made to a country called ‘Umofia’.

Many Ghanaians on social media after listening to Prophet Nigel Gaisie insists that it was a move by the Prophet to escape the wrath of the Inspector General of Police, Dr. George Akuffo Dampare.

Let’s avoid violence, anything that will tarnish image of NP...
37 minutes ago