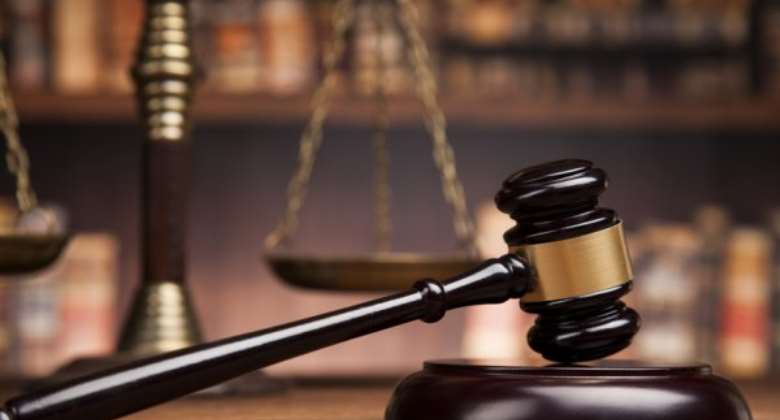 The Tema District Court has issued a bench warrant for the arrest of Pastor Kingsley Kwasi Abeyie, the Head Pastor of the Beneficial Veracious Christ Church located at Community Seven for overgrown weeds on the church premises.

The Court presided over by Mr Festu Fovi issued the bench warrant after Pastor Kwasi Abeyie failed to appear before it on December 20, 2021, to answer charges of overgrown weeds on-premises, and non-compliance with the abatement notice.

The case has been adjourned to January 13, 2022, for the accused to reappear before the court.

Madam Saudatu Issaka, the Assistant Health Environmental Analyst, who was prosecuting said, on August 20, this year at about midday, Environmental Health Officer inspected the accused's church premises and found that the place was overgrown with weeds, which were likely to breed reptiles, which could be injurious to the public.

The prosecution said Pastor Kwasi Abeyie was called to the scene and the nuisance was pointed out and educated on the dangers it poses after which notice was served on him as a matter of urgency to weed and collect all rubbish within seven days and report compliance.

The prosecution explained that on August 29, a re-inspection was made but the condition of the place was the same, a second notice was issued, on that day, to abate the nuisance in two days.

On December 2 a re-inspection was done and it was revealed that Pastor Kwasi Abeyie has failed to comply with the notice.

The accused was then charged with the offense to appear and answer before the court.