By David Coffey with RFI
Ethiopia 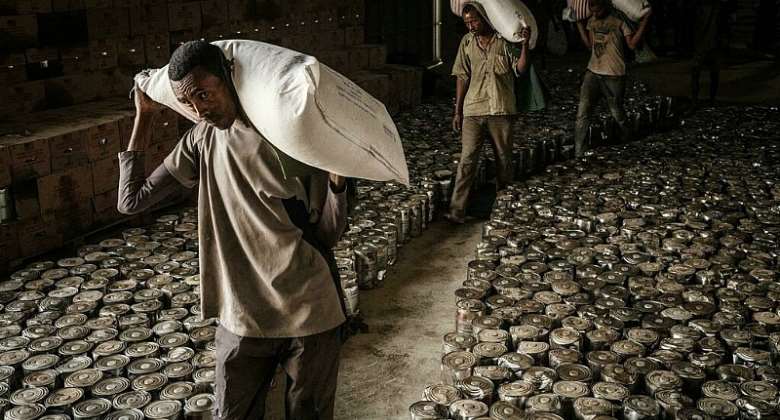 Dozens of civilians have been reportedly killed over the past week in a barrage of air strikes in Ethiopia's northernmost Tigray region - the highest casualties recorded since October.

Last week, the Ethiopian government said that its troops would not advance further into Tigray, signalling a potential pause in fighting even as Tigrayan rebels accuse the military of carrying out several air strikes in the region this month.

The claims by the Tigray People's Liberation Front rebel group could not be independently confirmed.

On Thursday, the UN's Office for the Coordination of Humanitarian Affairs said that air strikes between 19th to 24th December had "reportedly led to mass civilian casualties, including dozens of people reportedly killed, making this the most intense series of air attacks and casualties reported since October."

According to OCHA, the strikes reportedly hit several towns across southern Tigray, with one destroying an electrical substation in the regional capital Mekele.

The agency added "Due to limited access and insecurity in the area, humanitarian partners could not verify the exact number of casualties yet."

The TPLF announced a retreat to Tigray last week, marking a turning point in the war which has left thousands of people dead and pushed many more into famine.

OCHA said the situation in northern Ethiopia remains "tense and unpredictable" with aid workers struggling to get crucial supplies to those in need.

The fighting in Africa's second most populous nation has displaced more than two million people and more than nine million are in need of food aid, according to UN estimates.

The war broke out in November last year when Prime Minister Abiy Ahmed sent troops into Tigray to topple the TPLF, accusing its fighters of attacking army camps.

A swift victory was elusive, as the TPLF mounted a shock counter-attack, recapturing most of Tigray by June before advancing into neighbouring Afar and Amhara.