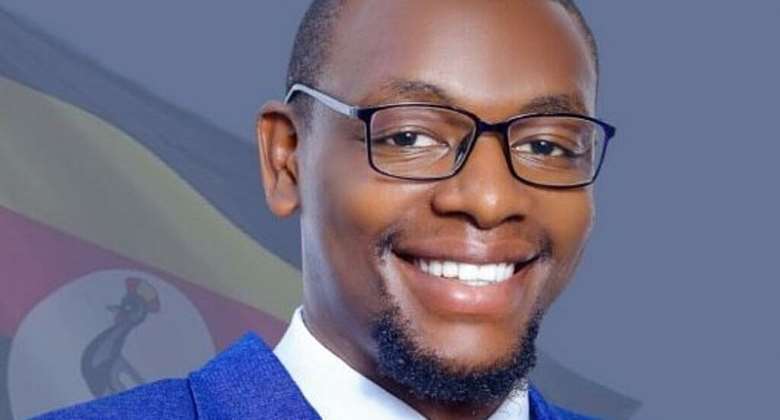 Ugandan rights activists have called for the release of prominent novelist and government critic Kakwenza Rukirabashaija, arrested in Kampala by armed men, according to his lawyer.

"Armed men claiming to be from the Uganda Police Force" broke into Kakwenza Rukirabashaija's home on Tuesday, his lawyer Eron Kiiza said, adding that he had been on the telephone to his client at the time.

"I heard them threaten to break his legs," Kiiza told AFP.

An outspoken critic of President Yoweri Museveni's government, Rukirabashaija had recently been scathing of Museveni's son Muhoozi Kainerugaba – a general who many Ugandans believe is positioning himself to take over from his 77-year-old father – describing him as "obese".

Muhoozi retorted on Twitter:  "I want the arrest of Kakwenza Rukira to be a lesson to all those who think they can abuse me on social media and walk away scot free."

It was not immediately clear who arrested the award-winning author, who wrote on his Facebook page: "Men with guns are breaking my door. They say they're policemen but are not in uniform."

According to Kiiza, witnesses saw Rukirabashaija being bundled into a van known as a "drone", which is associated with abductions of government opponents in Uganda.

Rukirabashaija won won this year's PEN Pinter Prize's  International Writer of Courage award, which is presented annually to a writer who has been persecuted for speaking out about their beliefs.

He is best known for his 2020 satirical novel "The Greedy Barbarian", which describes high-level corruption in a fictional country. He has been repeatedly arrested since its publication and said he was tortured by military intelligence while being interrogated about his work.

At that time, he was accused of breaching Covid-19 social distancing regulations, inciting violence and promoting sectarianism.

The writer described his time in detention as "inhumane and degrading" in his most recent book "Banana Republic: Where Writing is Treasonous".

Earlier this month the United States placed sanctions on the head of Uganda's military intelligence unit, Abel Kandiho, accusing him of "leading interrogations of detained individuals" targeted for their political views.

The country's best-known rights lawyer, Nicholas Opiyo, who fled to the United States this year, criticised Rukirabashaija's "violent unlawful arrest" and called for his release on Twitter.

The opposition Forum for Democratic Change (FDC) has condemned Rukirabashaija's arrest and urged his release.