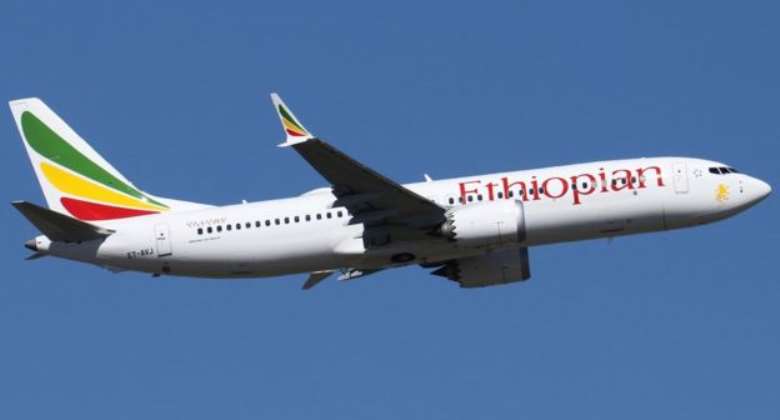 Some customers of international carrier, Ethiopian Airlines, have raised concerns over their luggage that are yet to arrive days after they arrived in Ghana.

Some of the clients of the Airline who reached out to Citi News about the situation expressed their displeasure and frustration at the development, but Dominic Andoh, the Public Relations Manager of Ethiopian Airlines- Ghana, Liberia and Sierra Leonne, has apologised to the affected customers.

He urged them to visit the lost and found section of the Kotoka International Airport to pick up their luggage.

According to him, the delay was due to an interruption in the airlines flight schedule occasioned by new COVID-19 restrictions in various parts of the world.

He explained that the situation, as well as the weight limit of their aircraft forced the airline to carry along only a few luggage along, while it dispatched a dedicated flight to bring in the rest from the US.

“I sincerely think that customers understand the challenges airlines are going through, rerouting flights here and there due to COVID-19 restrictions and it applies to cargos as well. Over the years, we've been loyal to customers even when COVID-19 was at its peak last year, we were one of the biggest airlines that transported a lot of cargo and did a lot of repatriation flights,” he said, adding that, “we sincerely apologise for that.

“When the aircraft is moving, it has some weight limit. We had a lot people on the flight and some of the baggage were on board but there were a lot more that couldn't be carried alongside so we sent a plane that went to JFK and today [Saturday] [December 25], around 1:00pm, the luggage came so those who arrived on Thursday and Friday and part of those who arrived on December 25, their luggage came in this morning. So they have to carry their luggage tag and go to the lost and found department at Terminal 3. The bags are there for pickup,” he said.