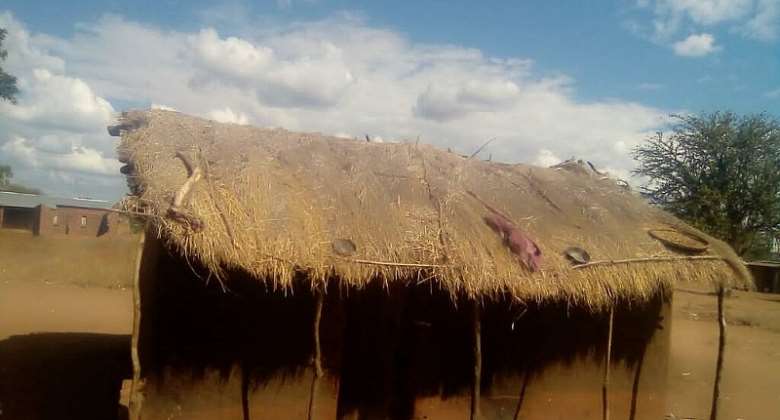 In an effort to enhance the security of people living with albinism, the Malawi government has earmarked more than 21 million euros to build new homes, taking into account that most atrocities occur in rural areas. But one rights group says pledges aren't enough.

The Association of Persons with Albinism (APAM) is calling on the government to provide secure housing as soon as possible, says the NGO's national coordinator, Menard Zacharia.

"Due to the poor condition of the houses, which have no doors, unknown men come in and attack our members,” says Zacharia.

He described the condition of the houses for most persons with albinism as “pathetic” and “ramshackle” considering most of them live in rural areas, where electricity is not prevalent as in the cities.

Albinism is a genetic condition caused by a lack of coloring pigment which protects a human skin from sun. People with the condition live at daily risk from both random attacks and from a murderous trade in body parts, which are used in witchcraft.

“Persons with albinism suffer socially because people believe their bodies are magical. This misconception makes people with albinism fearful of going out in public, encouraging social isolation,” he lamented.

The minority group also faces numerous challenges, including financial constraints, health complications due to a lack of adequate medical care and poor housing.

Grass huts do not keep attackers out

One divorced mother of six maintains that she lives in fear, as three of her children were born with albinism, and assailants attacked her son at home in Namkumba Village Traditional Authority, 40km from Blantyre, Malawi's commercial hub.

Speaking to Africa Calling, Fagetsi Laisani tearfully recounts the story of how her son, Alfred Misoya was attacked in 2017 by unknown men. She still lives in the home with her daughter Emily.

Laisani attributes the attack of her son, to lack of proper infrastructure, which made it easier for the unknown men to break into their home.

“As you can see our door is made up of thatching grass, the house is in a bad state as well,”says Laisani.

The widow says her children are still traumatised, and they don't leave home often because they fear they might be attacked again. She has appealed to the government for help saying her son's left hand is paralysed due to the attack and he cannot work in their small farming fields again.

A number of organizations who visited her have promised to build a house, but nothing has been done up to now.

Although there has been a delay to construct homes for persons with albinism, additional consultations have pushed the process further along, says Enock Chingoni, Malawi Land Ministry spokesperson.

“Our plan is to build these houses by the end of the 2021-22 financial year, we hope that the houses will offer protection to persons with albinism who have been victims of the attacks largely because most of them don't live in secured houses,” he says.

The government has responded well and we are hopeful that they will have electricity, running water, and a fence for better security, says APAM's Zacharia.

Earlier this year, Overstone Kondowe, 42, was elected to parliament, the first time a Malawian with albinism has held the position. Kondowe grew up in a village without glasses to aid his poor eyesight.

According to the Malawi census report, some 134,000 Malawians live with albinism, with the majority in rural areas.