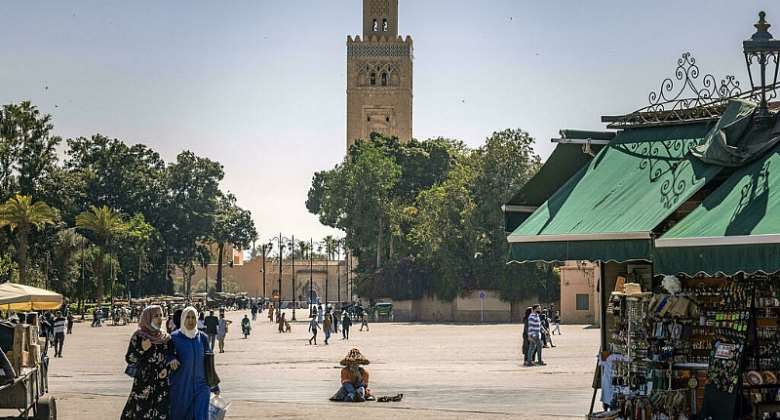 Morocco has extended a ban on international passenger flights until the end of January to fight the spread of the Omicron variant. The closure deals a severe blow to its vital tourism economy, with those working in the sector warning Morocco is going bankrupt.

The National Office of Airports (ONDA) announced on Friday that all passenger flights to and from Morocco would be suspended until 31 January 2021.

Royal Air Maroc – the local airline – said that its scheduled exceptional flights between 24 December and 31 December 2021 would still operate.

The government imposed the measure to run initially from late November until 31 December, although a mechanism had been in place for Moroccan citizens stranded abroad to come home.

Now the only passenger movements allowed are one-off repatriation flights for foreign citizens in the kingdom, authorised on a case-by-case basis by Rabat.

Festivals and cultural gatherings have been banned since the beginning of December.

The restrictions have dealt a severe blow to Morocco's economy, which relies heavily on tourism. This sector is already on its knees after two lost seasons because of the pandemic.

One industry official quoted by the Medias24 news website said the industry faced losses of at least 88 million euros between Christmas and the New Year.

The country welcomed some two million tourists over summer 2021, compared to just 165,000 the previous summer, according to the economy ministry.

But those hopes were dashed by another spike in cases in Europe, followed by news of a new Omicron variant the WHO believes could be more transmissible and resistant to vaccines.

And as their country joins other states around the world fighting yet another wave of infections, Moroccan hoteliers have lost the little hope they had.

"We were very optimistic with the arrival of the New Year, but these decisions took us by surprise," said Khalid Moubarak, secretary general of the National Federation of Travel Agencies of Morocco.

"We were on the edge of bankruptcy.