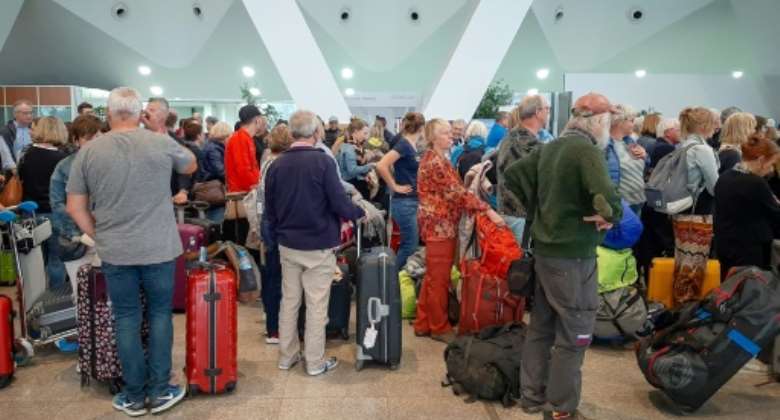 Morocco on Friday extended a halt on international passenger flights until the end of January as it tries to rein in surging cases of the Omicron coronavirus variant.

The National Office of Airports (ONDA) announced that "the suspension of all passenger flights to and from Morocco will be extended until January 31, 2022".

Rabat imposed the measure to run initially from late November until December 31, although a mechanism had been in place for Moroccan citizens stranded abroad to come home.

But on Thursday Rabat stopped that mechanism, meaning the de facto closure of the country's borders.

Now the only passenger movements allowed are one-off repatriation flights for foreign citizens in the kingdom, authorised on a case-by-case basis by Rabat.

The government has also banned all New Year's Eve celebrations and reimposed a nighttime curfew.

Festivals and cultural gatherings have been banned since the start of the month.

The restrictions have dealt a punishing blow to the North African country's vital tourism sector, already on its knees after two lost seasons because of the pandemic.