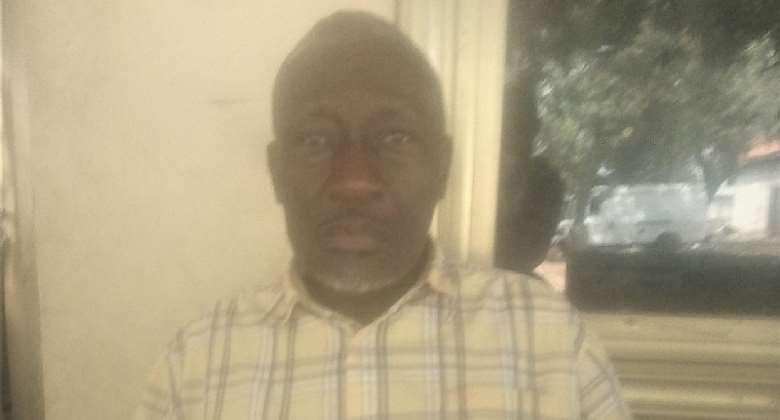 Commenting about the challenges confronting the poultry farmers, the Managing Director of Bossway Farms Company located at Kumasi Ejisu Krapa in the Ashanti Region, Mr. Thomas Adom has stressed the need for the government to come out with measures that could help revamp the agricultural sector.

Speaking to this correspondent in Kumasi on Tuesday, December 21, 2021, at Ejisu-Krapaea, Mr. Adom indicated that poultry farmers in the country incurred huge losses this year over the bird flu disease that swept through several farms killing thousands of birds.

He also justified his claim on the high cost of feeding products like maize, fish meal, soya beans among other food elements they feed the birds.

According to him, aside the aforementioned challenges, administrative and other overhead expenditures also worsened the plight of poultry farmers.

He added that lack of ready market compel farmers to forcibly sell their birds below the stipulated prices.

Mr Adom who claimed to have been in the poultry farm industry for over 50 years with the employment of the many youths in the area has incurred nearly Ghc1.1million losses.

The Bossway Farms Director insisted that the country's agriculture sector stands the risk of collapsing if no corrective measures are put in place to revamp the industry.

Mr. Adom suggested that if government truly desires to revamp the agriculture sector more friendly policies need to be introduced.

The new policies he said, if introduced could help the country to compete favourably with the advanced countries in terms of agricultural productivities.

He pointed out that government needs to carry out soil research works across all the regions to identify which crop is suitable for plantation.

He added that after the research works, the traditional chiefs could be consulted for land acquisitions for commercial agricultural purposes for both the local market and export.

Mr. Adom stressed that the youth who may be interested in farming could be encouraged to acquire portions of the secured lands from the chiefs.

Mr Adom underscored that if such policy is brought on board Agric Extension Officers could be given the mandate to supervise the farmers on the various farming methods including chemical application.

According to him, government's major intervention in this policy will be to ensure credit facilities and importation of agriculture equipment are facilitated and easily accessible to farmers to embark on uninterrupted all-year-round farming activities.

A ready market and export arrangements, he said must also be the responsibilities of the government.

He added that farmers should be given insurance cover for damage, loss of farm to fire, death and many others.

Mr Adom observed that if his suggestion is taken into consideration and enforced would go a long way to help boost the country's agric sector.