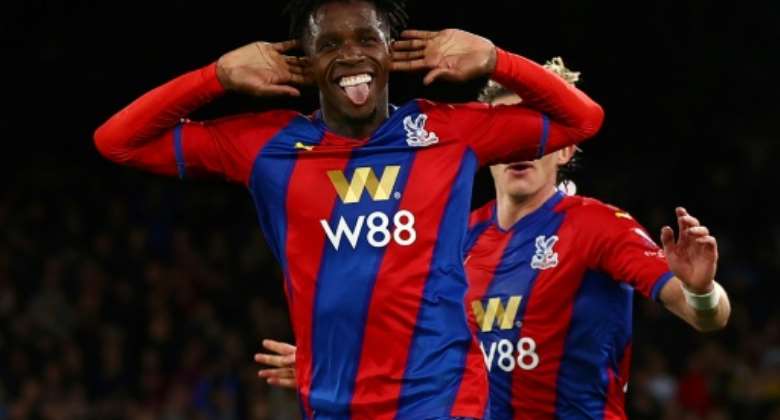 Crystal Palace striker Wilfried Zaha has been recalled to the Ivory Coast squad for the African Cup of Nations.. By Adrian DENNIS (AFP)

Crystal Palace striker Wilfried Zaha was recalled Thursday to the Ivory Coast squad for next month's Africa Cup of Nations.

The 29-year-old refused to join the team at their last gathering in November but coach Patrice Beaumelle has included him in the squad for the tournament which gets underway on January 9 in Cameroon.

The experienced line-up also includes Ajax centre-forward Sebastien Halle, and six members of the team that lifted the trophy for the second time in 2015, notably defenders Serge Aurier and Eric Bailly as well as striker Max Gradel.

The Ivory Coast open their campaign against Equatorial Guinea on January 12 followed by further group games against Sierra Leone and Algeria.