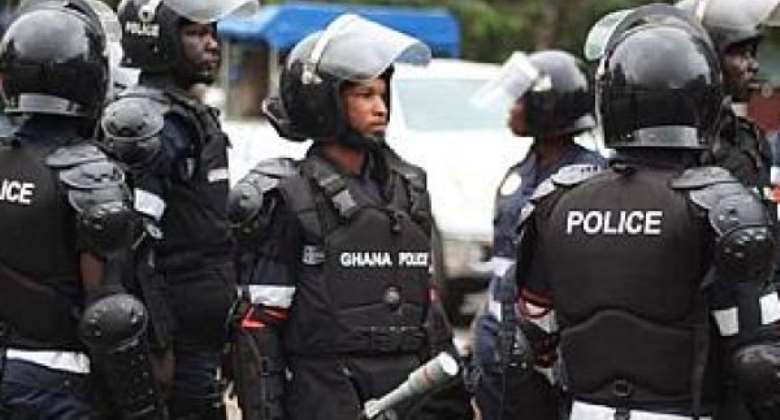 A statement signed by Assistant Commissioner of Police (ACP) Kwesi Ofori, Director-General, Public Affairs and copied to the Ghana News Agency, said intelligence gathered indicated that the two deceased suspects were members of a robbery and kidnapping syndicate operating in and around the Yeji enclave.

It said the deceased suspects were involved in the kidnapping of one Boma, on Saturday, December 11, 2021, and released him later after a ransom of GHC 25,000.00 was paid.

The statement said further intelligence established that the same syndicate kidnapped one Alhaji Juuli about two months ago and released him after a ransom of GHC 60,000.00 was also paid.

It said the syndicate was also involved in the robbery and murder on the Atebubu highway on December 17, 2021.

The statement said the investigation established that the syndicate operated in and around the Bono East Region, notably Yeji, Atebubu, Prang, Kintampo, Kwame Danso and at times in the Savannah Region.

It said the Police had retained a single barrel shotgun with two live "BB" cartridges, three mobile phones and a talisman after a search was conducted at their hideout at Konkoba, a suburb of Yeji.

The statement lauded the efforts of the Bono East Regional Police Command and the Anti-Robbery Squad for their bravery and speedy investigation.

It assured the public that the Police were committed to combating criminal syndicates for the peace and security of the country.

Nkoranza youth court case: Police have proven that TV sets a...
35 minutes ago