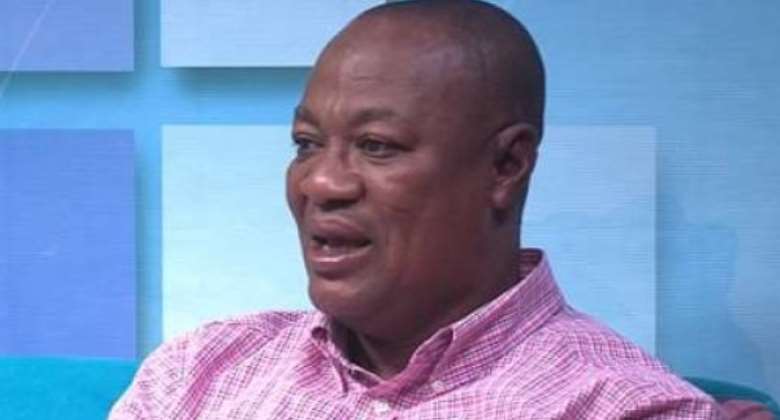 Mr Samuel Pyne, the Mayor of Kumasi, said he is not happy at the blatant disregard for environmental-sanitation bye-laws amongst traders plying their business at the Central Business District (CBD).

The trend, especially the haphazard dumping of refuse, did not augur well for a metropolis seeking to restore its former status as the 'Garden City of West Africa'.

“Traders owe it a duty to be responsive to environmental-sanitation bye-laws, because we cannot afford to do business in filth,” Mr Pyne told the Ghana News Agency (GNA).

This was after he had led the Kumasi Metropolitan Assembly (KMA) to embark on a massive clean-up exercise at the CBD ahead of the Christmas festivities.

The five-hour exercise brought to light how some traders had turned the CBD's drainage system into a waste disposal site – a practice leading to choked gutters with its attendant environmental and health implications.

Participants at the exercise, which was led by the KMA's Environmental- Sanitation Department and Zoomlion Ghana Limited, had a hectic time dealing with the stench that emanated from the choked gutters and stagnant liquid waste.

“We need an attitudinal change as a people,” Mr Pyne stated, warning that the Assembly had resolved to be ruthless with those who flouted environmental-sanitation bye-laws.

He said his administration had decided to embark on regular clean-up exercises to enhance the scenic beauty of the CBD.

The Assembly is also liaising with the media to educate traders as well as the public on the need to keep their surroundings clean at all times.

Nkoranza youth court case: Police have proven that TV sets a...
19 minutes ago