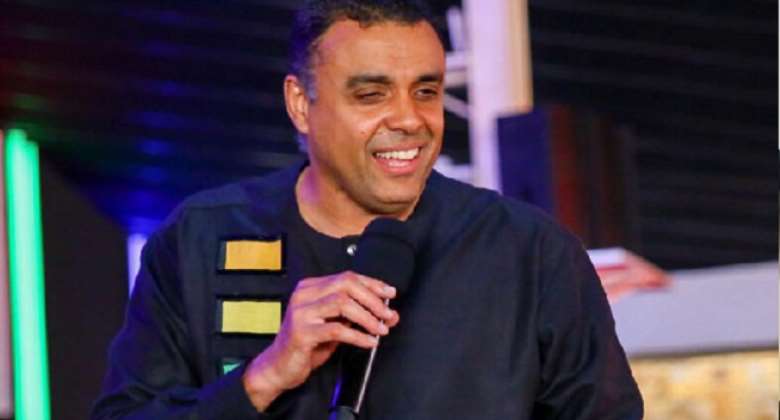 Preventive leadership is a style of leadership that tries to prevent the occurrence of crises. Preventive leadership is ready to deal with issues so that they do not become emergencies This prevents many crises from coming to fruition. People involved with the preventive style of leadership often hold training conferences, shepherds' camps, teaching seminars and workshops. Such leaders are more relaxed and more in control of the organizations they lead. There are other types of leadership that have the people living in the dark. Such people do not know or understand what is happening in the organisations they are part of. Such people do not have an ownership mentality because they do not even know that their organisations stand for.

A preventive leader distinguishes between unimportant but urgent requests, and important but non-urgent duties.

Jesus was summoned urgently to attend to Lazarus but it was more important for him to do other things first. He did not rush around to unplanned activities unless it was absolutely necessary. It is important for a leader to be able to distinguish between requests that require abandonment of scheduled activities and ones that do not!

Now a certain man was sick, named Lazarus, of Bethany, the town of Mary and her sister Martha. (It was that Mary which anointed the Lord with ointment, and wiped his feet with her hair, whose brother Lazarus was sick.) Therefore his sisters sent unto him, saying, Lord, behold, he whom thou lovest is sick. When Jesus heard that, he said, This sickness is not unto death, but for the glory of God, that the Son of God might be glorified thereby. Now Jesus loved Martha, and her sister, and Lazarus. When he had heard therefore that he was sick, he abode two days still in the same place where he was.

A pastor has many important non-urgent duties. A pastor must spend time in prayer and in the Word. Praying and studying the Word do not sound as urgent as someone dying in the hospital. Waiting on God does not sound as urgent as having to write cheques or sort out administrative issues. Yet, a leader who attends to his non-urgent but important duties will achieve more.

A preventive leader does not overextend yourself.

You can only do so much with your life. Overextending yourself means you take up things that God has not sent you to do. This creates stress and crises. Evangelists who become pastors have one leadership crises after another. They are incapable of extending themselves into an area God has not ordained for them. God does not expect us to do everything. We are not as essential as we may think. If we were that important, no young pastor would ever die! If we were that important in the scheme of things, James, the brother of John, would not have died in the middle of his ministry. Do your part and leave the rest to God. Have you never read where God says you must rest?

There remaineth therefore a rest to the people of God. For he that is entered into his rest, he also hath ceased from his own works, as God did from his. Let us labour therefore to enter into that rest, lest any man fall after the same example of unbelief.

A preventive leader delegates whenever he can.

Jesus ministered for three years and delegated the rest of the work to his disciples. He had no delusions about what he could accomplish on his own. He did not even attempt to go beyond the borders of Israel to minister. He delegated those aspects of his ministry to his disciples.

His role was to minister to the Jews and to die on the cross. Jesus' job was defined in Matthew 15:24. He intended to stick to his assignment. He delegated the rest to us.

But he answered and said, I am not sent but unto the lost sheep of the house of Israel.