Inflation rises in November to 12.2% 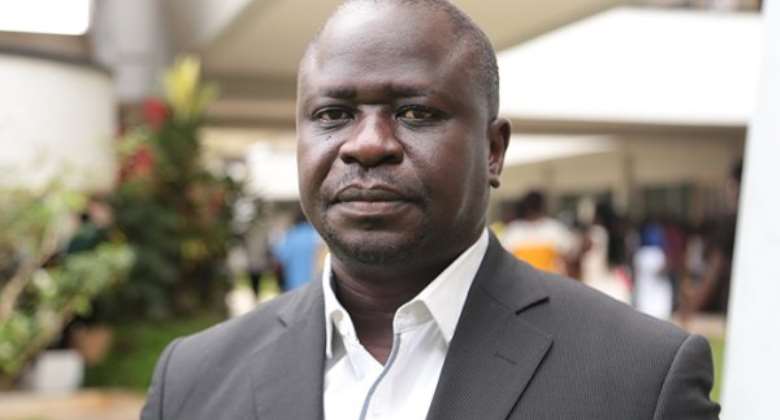 The year-on-year inflation rate for November rose to 12.2 per cent, the highest since the rebasing of the consumer price index in 2019.

Professor Samuel Kobina Annim, the Government Statistician, at a press conference on Wednesday, said housing and transport which include fuel recorded the highest inflation of 20.5 per cent and 16.0 per cent respectively.

The Government Statistician said the Month-on-Month inflation between October 2021 and November 2021 was 1.4 per cent.

Food inflation was 13.1 per cent in November compared with 11.5 per cent the previous month.

Non-food inflation stood at 11.6 up from 11 per cent in October.

He said the contribution of food and non-alcoholic beverages to overall inflation had gained an upward trend.

Ashanti had 15.5 per cent, Greater Accra with 13.4 per cent and Central region with 12.7 per cent of inflation rate.