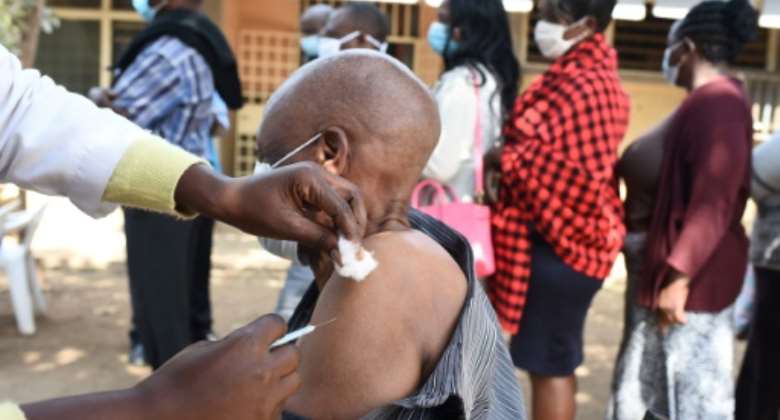 A Kenyan court on Tuesday suspended a government order to prevent those who are not fully vaccinated against Covid-19 from accessing services and entering public places such as national parks, bars and restaurants.

The East African country announced last month that it will require people to show vaccination certificates from December 21 to access government services, including hospitals, schools, tax and immigration offices.

But High Court judge Antony Mrima on Tuesday suspended the order pending a hearing of the case filed by a businessman who termed the directive "tyrannical" and a gross violation of the constitution.

Campaigners including Human Rights Watch (HRW) have criticised the directive as discriminatory and urged the government to abandon the plan, which also requires visitors from Europe to provide proof of full vaccination.

"While the government has an obligation to protect its people from serious public health threats, the measures must be reasonable and proportional," HRW said on Tuesday.

The watchdog added that there was not enough stock to vaccinate all adults before the deadline.

Kenya has fully vaccinated only 3.2 million people, or 12 percent of the adult population, according to official figures, well below the government target of 27 million by the end of 2022.

But health minister Mutahi Kagwe defended the order on Sunday, saying it was the government's duty to protect the rights of the vaccinated from exposure to infection.

"This is even more critical with the emergence of the Omicron variant. Experts have warned that it is more infectious than previous forms of the virus," Kagwe said.