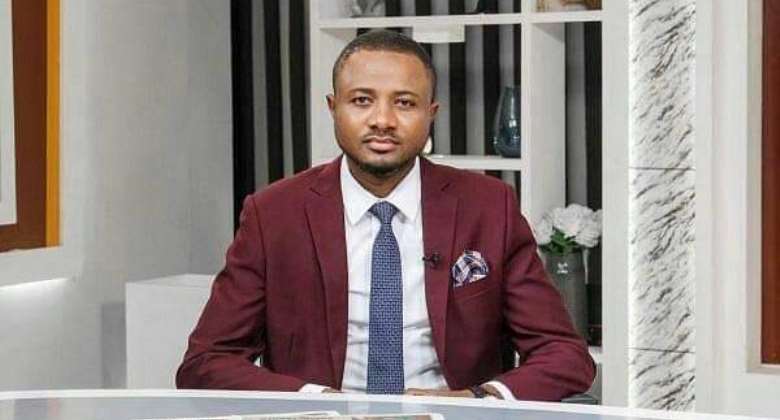 The Ghana Police Service in a communique dated 13th December, 2021 notified successful applicants it will commence its medical examination on the said date to Wednesday, 15 across the country.

Over 100,000 people applied for this year's police recruitment exercise.

He said the security services are charging successful applicants of Ghc800 as medical examination fee in the security recruitment exercise.

Describing as 'exorbitant', he noted that the move is insensitive and lacks rectitude.

"This action is insensitive and lacks rectitude as these young people are unemployed with many of them not able to afford such an exorbitant fee. It makes me wonder where these agencies expect the applicants to get those monies from knowing full well they are unemployed and highly likely not to have money to perhaps even fend for themselves," he stated.

Adib Saani, in a statement, said medical examination is a critical component of security recruitment that might expose illnesses that could kill during training. "But I am saddened by the Ghc800 charged potential recruits by some security agencies as medical fees."

He indicated that the police service is expected to recruit about 5,000 out of the over 100,000 applicants.

He stressed, "Consequently, this is tantamount to selling spaces because its incontrovertible that some can't afford. Does that mean they will lose their place?"

According to him, the amount charged in security recruitment process prepares the ground for corruption in view that many will have to initiate dubious means to recoup their expenses.

"The fear is, we are psychologically preparing these potential officers to extort from citizens as they have been extorted all through their way in," Adib Saani.

According to him, a state that wants the best for its citizens does not tread on this tangent making the desire to serve more painful and difficult.

"This is not done in any serious state that wants the best of her citizens. Worst case scenario, it could have been cheaper but certainly not GHc800. Government should intervene and stop this immorality that would likely drag these institutions into disrepute," Adib Saani emphasised.