By David Coffey with RFI
International 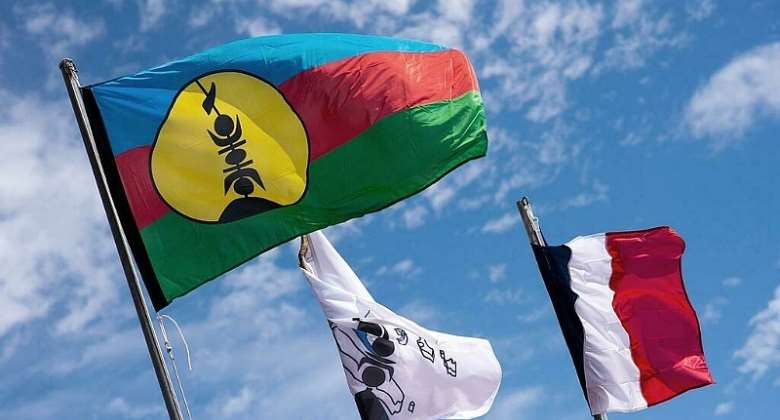 New Caledonia has voted in a third and final referendum on independence from France - with some of those wanting to break free demanding a boycott because they say the Covid pandemic prevented a fair ballot.

New Caledonia is one of France's biggest overseas territories, with about 10 percent of the world's nickel resources, used to make stainless steel, batteries and mobile phones.

The archepelago is also a key strategic asset in the contest between the West and China for power in the Indo-Pacific.

According to the islands' high commission, turnout was sharply down on the two previous polls, with just 41.60 percent voting by 5 pm (6h00UT), compared with 79.63 percent at that stage in last year's vote.

The territory with an electorate of about 185,000 voters, 2,000 kilometres east of Australia, was granted three independence referendums under a 1998 deal aimed at easing tensions on the islands.

Having rejected a breakaway from France in 2018 and then again last year, the inhabitants are being asked one last time: "Do you want New Caledonia to accede to full sovereignty and become independent?"

Observers suspect that an independent New Caledonia could be more amenable to Beijing's advances and that behind a recent spat between France and Australia over submarine contracts looms China's growing role in the region.

Pro-independence campaigners are boycotting the vote, saying they want it postponed to September because "a fair campaign" is not possible with high coronavirus infection numbers.

The pro-independence movement has threatened not to recognise the referendum's outcome and has vowed to appeal to the United Nations to get it cancelled.

Authorities deployed 2,000 police and troops for the vote, which has passed off without incident so far, although police intervened over an attempted roadblock on an outlying island.

France regards itself as a major Indo-Pacific player thanks to overseas territories such as New Caledonia.

President Emmanuel Macron has insisted the French state takes no side in the referendum, other than to ensure fair and smooth proceedings.