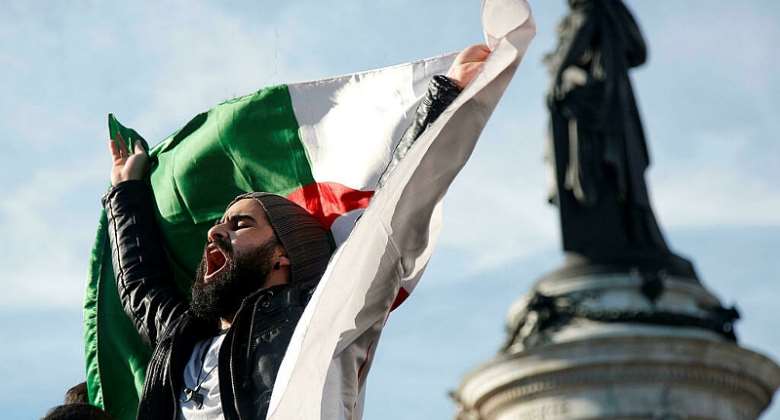 France is to open the judicial Algerian war archives 15 years earlier than planned in an effort to rebuild relations between Paris and its former colony, which have broken down in recent months.

Making the announcement in an interview with BFM TV Friday, Culture Minister Roselyne Bachelot said ties between the countries could only be reconstructed "around the truth”.

The archives in question pertain to judicial gendarmerie and police investigations in connection with the Algerian War of Independence.

The news comes two days after Foreign Minister Jean-Yves Le Drian visited Algiers in the hopes of defusing the escalation in tensions.

On 13 September, 2018, Macron acknowledged the French army had been responsible for the 1957 disappearance of the mathematician and communist activist Maurice Audin, in Algiers, and promised his family would have access to the archives.

In March, Macron continued his policy of “small steps” by announcing that it would now be easier and faster for researchers to access classified archives that dated back more than 50 years.

The decision was made following the publication of the Stora report on the memory of colonisation and the Algerian war, which recommended that the Algerians and French open up and share their colonial archives.

Algeria and its former colonial power have had – and continue to have – an historically fraught relationship. The 60th anniversary of the 1961 Paris massacre was commemorated on 17 October this year.

On that night six decades ago, French police – led by Marshal Maurice Papon, a well-known Nazi collaborator – cracked down on a peaceful demonstration in Paris by 25,000 pro-National Liberation Front Algerians who were protesting a curfew that had only been imposed on Algerians.

France is only now starting to acknowledge the grim truth of what unfolded on that day, although it has stopped short of apologising or repenting for its actions.

Earlier in October, Algeria had recalled its ambassador to Paris and forbade French military aircraft from flying over its territory following comments made by Macron to the French newspaper Le Monde, in which he accused Algeria's “political-military system” of rewriting history and stirring up “hatred towards France.”