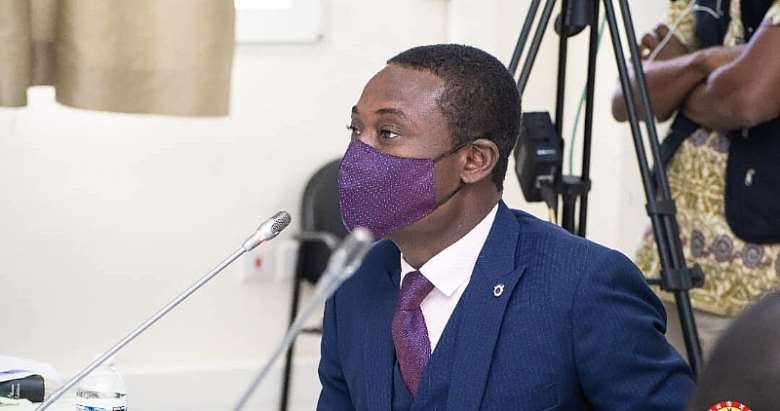 The Special Prosecutor, Mr Kissi Agyebeng has served notice to deal with electoral officers who tamper with election results.

Speaking at a forum to mark International Anti-Corruption day and anti-corruption week in Accra on Thursday, December 9, he said “Any presiding officer, any returning officer who is minded to alter results or to willfully misstate the result we will come and pick them to prosecute them.”

Mr Agyebeng further indicated that his office is going to fight the menace of corrupt public sector contracts after describing such pacts as toxic deals that must be rooted out of society.

“We will also carry out anti-corruption risk assessment and review from January 2021 of all major public contracts, legislations and draft legislations,” he said.

He added “This intended to avoid toxic deals and the prevalence of judgement debts and arbitration awards.

“The office will also undertake continues education and information of the public and publicized acts of corruption.

“The OPS will vigorously investigate and prosecute cases of alleged or suspected corruption and corruption related offences and recover proceeds of such offences through property tracing of tainted property and currency in line with our vision of rendering corruption a costly enterprise.”

He also called on the government to make resources available to his office to enable it deliver on its mandate.

He explained that without the material resources available, the good intention to fight graft will be an illusion.

“I look forward to the provision of adequate funding and the necessary materials resources as stipulated in Article 6 and 36 of the UN Convention in carrying this challenging and solemn mandate.

“I cannot help but state without adequate funding and the provision of the necessary material resources the good intentions of my staff and would remain just good intentions, nothing concrete to show for it.

“As we mark the International anti-Corruption day and Anti-corruption week, I invite all well-meaning Ghanaians, let us turn the negative narrative of corruption, transform this republic and place it on a solid developmental track.”