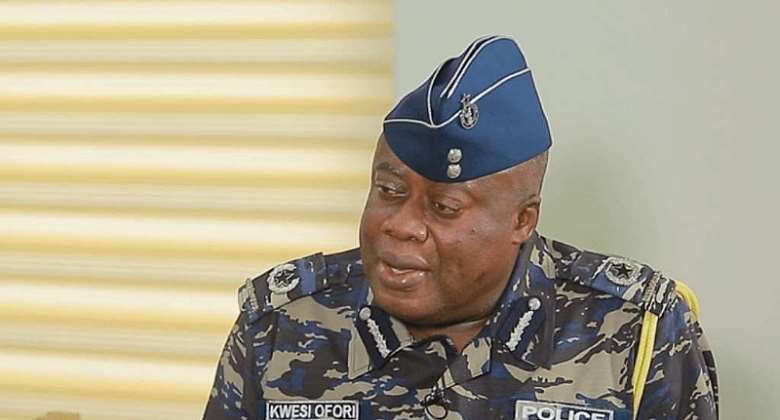 The Ghana Police Service (GPS) has issued a strong warning to recalcitrant drivers especially those who drive V8 vehicles.

In a statement issued and signed by ACP Kwesi Ofori, Director-General, Public Affairs, the Police says it will not relent in its efforts to ensure such drivers face the full force of the law when caught in the act.

“The Police Administration has directed all Police formations throughout the country to clamp down on recalcitrant drivers especially those who drive V8 vehicles.

“They are cautioned to stop flouting Road Traffic Regulations or face the full rigour of the law if arrested,” parts of the Police statement reads.

The warning emanates from Tuesday’s operation by the security agency at Airport By-Pass that resulted in several V8 drivers being cited for offenses including careless driving, dangerous driving, and causing road obstruction among others.

Today, the Police have secured a warrant for the arrest of two of the drivers, Hon. Dr. Stephen Amoah and Samuel Anim for failing to appear in court.

Meanwhile, five of the suspect drivers appeared before the court where four, namely; Dominic Atuahene-Ababio, Daniel Boateng, Emmanuel Kofi Ofori, and Joseph Brown were sentenced to pay a fine of One Thousand, Eight Hundred Cedis (GHC 1, 800.00) each or in default serve three (3) months prison terms.