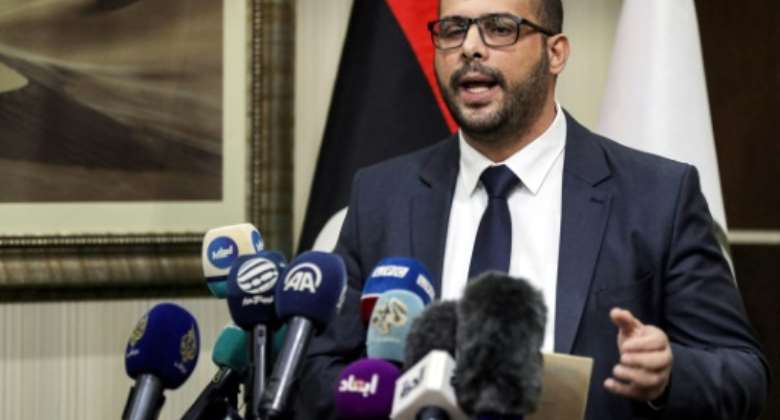 A United Nations-led political process targeting December 24 polls has been undermined by bitter divisions over the legal basis for elections and who should be allowed to run, with a string of controversial figures stepping forward.

The High Council of State, which is equivalent to a senate, suggested the presidential vote could take place in February to avoid further threatening the country's political transition.

"Pushing forward with presidential elections without any formal constitutional or legal rules, amid tension, mistrust among (Libyan) actors and foreign interference, could destroy the entire political process," it said in a statement.

Omar Boshah, first deputy president of the Council, told journalists in Tripoli that if the vote goes ahead on December 24, "the results will not be accepted".

In October the eastern-based body said the legislative ballot had been delayed from December 24 to January.

But the United Nations mission in Libya has urged leaders to stick to this month's date for both presidential and legislative ballots in order to boost their credibility.

The elections come after more than a year of relative peace in the North African country, following an October 2020 ceasefire between warring eastern and western camps.

However, analysts have warned that violence could easily flare again surrounding the vote.

The Council suggested parliamentary elections go ahead in February.

It said the newly elected house's first task would be to draft a revised constitution -- the first since dictator Moamer Kadhafi cancelled the last one in 1969.

Libya has been wracked by violence since Kadhafi's fall and killing in a 2011 revolt backed by Western forces, with an array of militias and foreign forces filling the void.

A new transitional government, based in Tripoli, took office in March with a mandate to lead the country to the December elections.

But with just two weeks to go until the landmark vote, a final list of candidates has yet to be issued and campaigning has not officially begun.