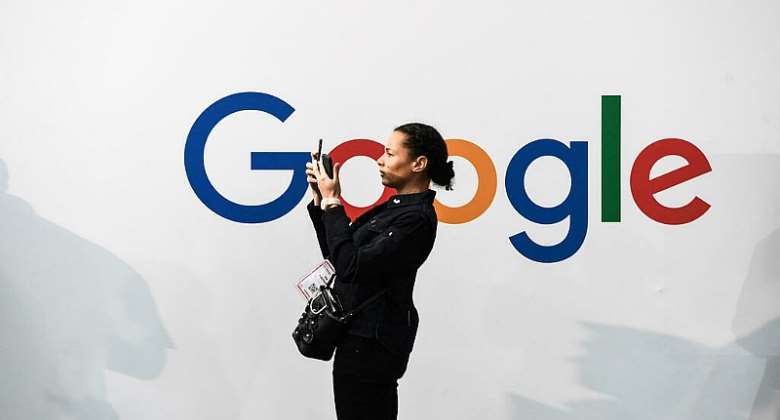 The newswire Agence France-Presse and Google France have announced the launch of a fact-checking project to identify and delete false information ahead of the French presidential and legislative elections in 2022.

Outlined in a joint statement, the AFP newswire agency is to coordinate an alliance of media and fact-checking organisations, with tje support of Google, support to train French newsrooms.

"The fight against misinformation is a major issue for our modern societies," Google France director general Sebastien Missoffe said.

"Our common goal is to facilitate the emergence of a democratic debate, thanks to quality information, which is the most effective bulwark against misinformation."

In reference to the French presidential election, Fries said: "The media coalition "aims to unite the ranks in the fight against disinformation ahead of this privileged and always sensitive moment for our democratic life."

Training sessions on digital investigations will take place online from January for journalists in the alliance.

A platform will be created so that participants can exchange information to alert the public and partner newsrooms about fake or misleading content.

AFP has the largest fact-check production network in the world, with more than 120 journalists writing in 24 languages in 85 countries.