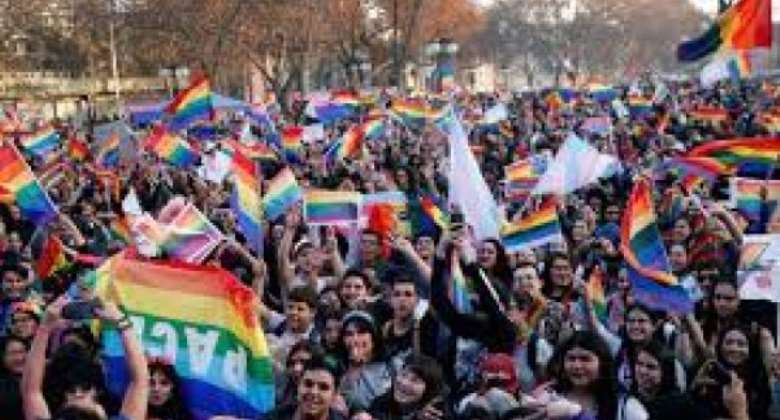 After years of wrangling, Chile has finally allowed marriages between people of the same sex after the Chamber of Deputies approved the law on Tuesday.

A total of 82 parliamentarians voted in favour of same-sex marriage, 20 against and two abstained.

The Movement for Integration and Homosexual Liberation (MOVILH) called for a victory celebration in the centre of the capital Santiago de Chile.

Until now, homosexuals in Chile could only enter into a registered civil partnership.

The son of German immigrants and father of nine children, is running against left-wing former student leader Gabriel Boric, in the run-off election on December 19.