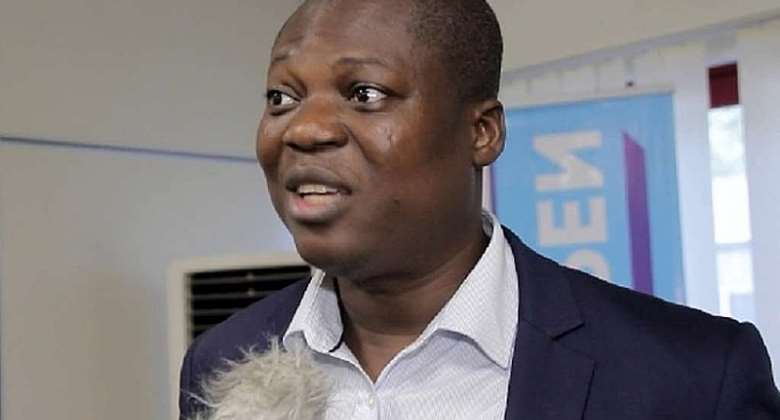 The Dean of the Cape Coast Business School, Prof. John Gatsi has indicated that government must commit to cutting down expenditure if it wants to introduce the Electronic Transaction Levy (E-Levy).

According to the economist, government will be wrong to preach to the masses to accept the E-Levy when its appointees and top officials continue to spend heavily.

“The government should demonstrate that it is possible to cut down expenditure. You cannot be talking about burden-sharing where the Chief Executive of this country is living a travel lifestyle that the people say they don’t like and that continues,” Prof. John Gatsi said in an interview on Starr FM on Tuesday.

The Cape Coast Business School Dean continued, “You cannot be talking about burden-sharing when the government appointees have not changed anything in terms of their expenditure spree. When that happens, which burden are you sharing.”

The government is still bent on implementing the E-Levy despite the rejection from majority of Ghanaians since it was announced.

The policy when approved by Parliament will see Ghanaians being charged a 1.75% tax on all electronic financial transactions that exceed GHS100.

Although government through the Ministry of Finance and the Majority in Parliament are in sync for the implementation of the levy, the Minority is pushing to have it scrapped over the argument that it will bring unbearable suffering on the ordinary Ghanaian who is already struggling to survive in the country.

Let’s come together to build a resilient, prosperous society...
37 minutes ago