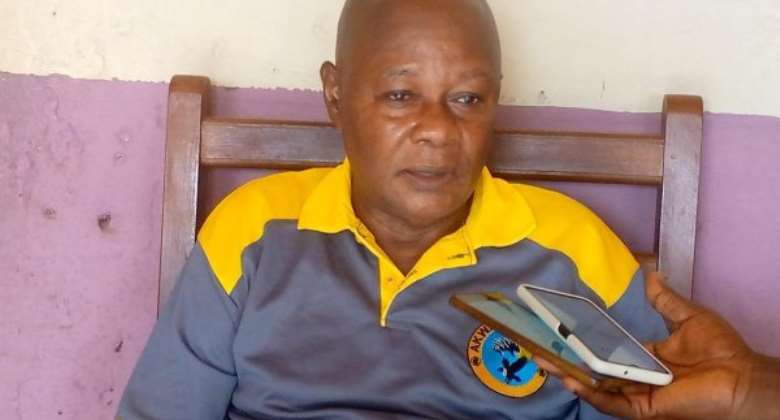 He cautioned residents against reckless and indiscriminate waste disposal to avert an outbreak of communicable diseases, as the Christmas festivities set in.

Nana Sabeng-Ababio said the Traditional Council was collaborating with the Municipal Assembly to promote environmental cleanliness, warning that any resident who flouted sanitation bye-laws would not be spared.

Speaking in an interview with the Ghana News Agency (GNA) on the sidelines of a clean-up exercise organised by the Traditional Council in Sunyani, the chief said good sanitation and hygiene and proper waste management remained collective and shared responsibility.

“The entire Sunyani city belongs to us, and as the embodiment of the people we must set good examples for people to follow and keep our city clean as well”, Nana Sabeng-Ababio stated.

In a related development, Mr Ansu Kumi, the Sunyani Municipal Chief Executive has cautioned residents against indiscriminate dumping of solid and liquid waste into gutters.

He said proper waste management was costly, and warned the assembly would not tolerate residents who littered around as well.

In an interview with the GNA, Mr Kumi tasked the environmental health department to intensify neighbourhood outreaches, and checked residents against poor sanitation and irresponsible waste disposal.

He said the Assembly had instituted clean-up exercises, which would be conducted every two-weeks, and called on corporate and religious bodies and non-governmental organizations to support.

Mr Kumi advised residents to keep their surroundings clean at all times by weeding around their neighbourhoods and desilt choked gutters as well.