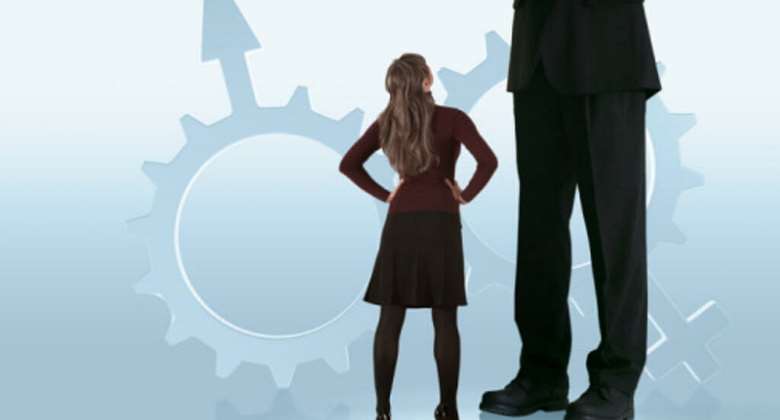 More than one in three young people say they have experienced some form of discrimination or harassment in the workplace or while seeking employment, according to a new report.

Thirty-seven percent of young people said that they had "experienced discrimination while attempting to seek work," according to the 14th edition of a report published by the French human rights defender (Defenseur des Droits), on the 7th of December 2021.

One in five young people said they had suffered discrimination several times during while job hunting or while trying to advance their careers.

Furthermore, 68 percent of those polled said they were discriminated against because of their origins, the colour of their skin or their nationality, while 63 percent said it was due to their physical appearance.

The 18-34 age group appeared "particularly exposed" to the above forms of discrimination which was often coupled with "illicit pressure" from the employer. Forty-six percent said they felt this was the case when they attempted to change jobs or get a promotion.

The employer might ask for example for the person to change their appearance or act in a certain way.

According to the report, discrimination at work was part of a wider system of hostile attitudes, from comments to behaviour to other humiliating situations.

The French human rights defender, Claire Hedon says young people tend not to come forward to make a formal complaint as they lacked knowledge of their rights.

To remedy that, she called on youth to contact the government hotline 3928 or the dedicated internet platform where legal representatives were on hand to discuss their situation.

Even still, 58 percent polled said they had reported the discrimination to management, but four out of 10 people did not.

Among those who didn't report abuse, 51 percent were women compared to 33 percent of men.

In its conclusion the report pointed to "insufficient mobilisation of the state" in respect of discrimination in the workplace.

In order to prevent abuse, and better devise sanctions where necessary, Hedon called for the creation of a "discrimination monitoring system" as well as measures to specifically tackle discrimination towards young people.

She said tougher legal punishments needed to be put in place to dissuade offenders.