E-Levy: No amount of talks or reduction is needed; just scrap it – ASEPA to Ken Ofori Atta 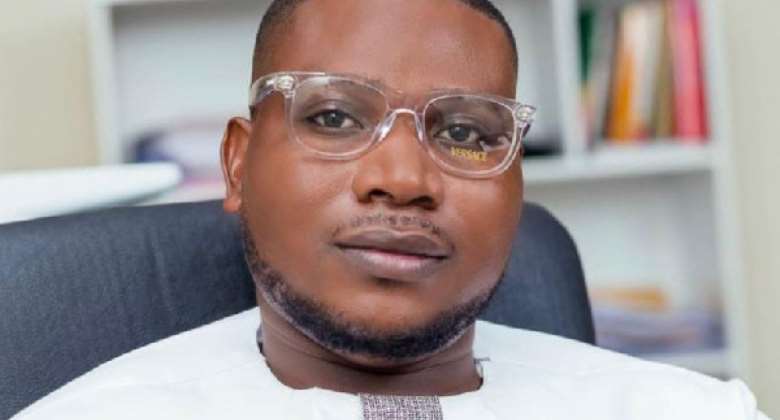 At a press conference on Monday, December 6, 2021, to announce some adjustments made to the 2022 budget statement and economic policy proposal of the government, Mr. Ken Ofori-Atta noted that the position of implementing a tax of 1.75% on electronic transactions has not changed although consultations are ongoing.

“On the matter of the E-levy, having regard to its serious fiscal implications, we will continue our consultations with the Minority Caucus in Parliament and other relevant stakeholders, with a view to achieving consensus and reverting to the House in the shortest possible time,” the Finance Minister told the media.

Reacting to the press conference, ASEPA has released a statement calling for a total scrapping of the E-Levy.

According to him, Ghanaians have made it clear they are against the levy and for that matter, any amendment to the budget should capture it as removed for good.

“On the E-Levy, the general position is still 0% e-levy. No amount of talks or reduction is needed, a total scrap is what is required and it must properly be stated clearly in the amended budget that would be taken to Parliament for approval,” the ASEPA statement signed by Executive Director Mensah Thompson has said.

Read the full ASEPA statement below:

Folks the finance minister in a Press Briefing this afternoon announced some adjustments made to the 2022 budget.

For the avoidance of doubt the following is our reaction to the adjustments....

1. The November 30th approval referenced by the Minister is thanks and void, the 2022 budget still remains unapproved and the first point of addressing this budgetary chaos is to address the impasse in Parliament.

Any attempt to pass the November 30th charade as an approval of the 2022 budget would lead to further stale mate and non-cooperation from stakeholders.

2. The GHC10Million cedis allocated to the Keta Sea Defense Project after the deadly disaster is extremely inadequate.

The fact that the GHC10Million is also going to finance just the feasibility studies alone without any proper plan to finance the actual sea defense structure that would protect the inhabitants of Keta from another disaster is extremely disingenuous.

The Volta caucus in Parliament must reject the GHC10million offer and peg the allocations to the Keta Sea Defense project for the 2022 financial year to at least GHC100million.

This would ensure that by next year when the high tide season begins, there would at least be a tangible structure on the ground to protect the people.

3. Agyapa cannot be entertained in any economic discussions in Ghana now let alone to mention it in a National budget, whether Agyapa was for information purposes or for whatever reason it was mentioned in the budget should be removed entirely from it before approved can be guaranteed.

4. The Aker/GNPC deal should be properly amended to reflect the terms of the approval by Parliament.

If the Financials of the transaction are not ready, why are they in the budget?

No amount of talks or reduction is needed, a total scrap is what is required and it must properly be stated clearly in the amended budget that would be taken to Parliament for approval.

6. On the benchmark values, the traders and importers have made it clear, that it would make Ghana’s port uncompetitive, it's removal would create a withdrawal effect that would move traffic away to neighbouring free and cheaper ports.

It's effect on prices of commodities and inputs for industries could also move the general prices of good and services in the country up and therefore should be maintained as it is, government must listen to these legitimate concerns and that should reflect in the amended budget.

7. On the You- start program, Government must provide a clearer roadmap for disbursement and implementation of the program so it doesn't become a Political slush fund for Party foot soldiers which would not make any meaningful impact as far as reduction of unemployment and job creation is concerned.

Finally, even though these amendments shows a goodwill on the side of government to engage, a press conference is not the right forum, the public doesn't approve budgets, neither does the press, Parliament does.

And so the Minister should put all these modifications in an amended budget and present it to the house for approval.

Parliament doesn't approve a budget for you, then you and go sit in your office, do your own modifications and then call the press and tell them.

That is obviously not the procedure for approving budgets in this country, we insist the Finance Minister must do the right thing and go back to Parliament and present the amended budget to the house for approval otherwise whatever is done is of no effect and he would be held responsible for the illegality.